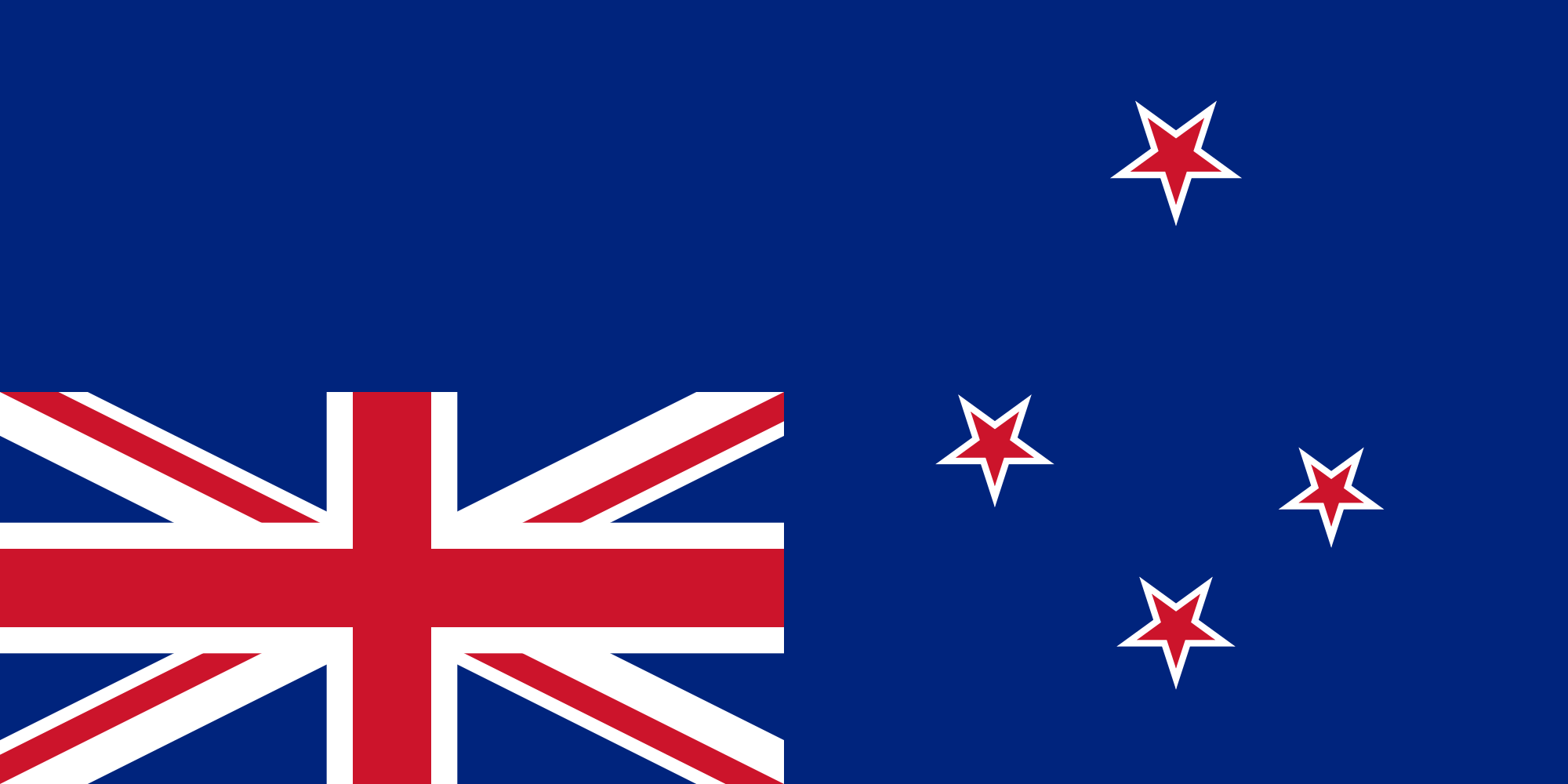 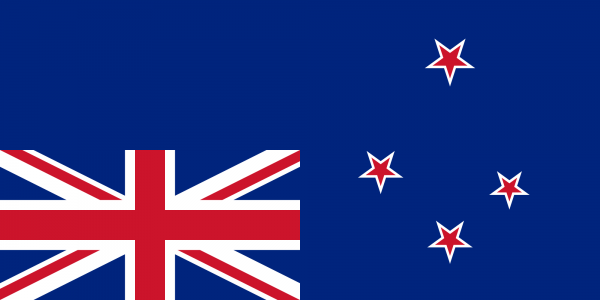 Something happened to NZ and I’m not sure when it happened.

Somewhere along the line we stopped using empirical evidence to shape public policy and allowed fear and anger to warp it into state sanctioned spite.

We see this in public policy towards prisoners, beneficiaries, the mentally ill and police policy. This state sanctioned spite is counterproductive, causes more social damage and does nothing to make life better for the most vulnerable.

Look at the bewildering animosity Garth MvVicar, the man who has shaped corrections policy the most over the last two decades, has towards any science that points out ‘get tough on crime rhetoric’ has in fact made corrections a counter productive hate pus pit.

Look at Police chase policy. Despite the overwhelming evidence that the current policy contributes to more deaths, we refuse point blank to mitigate our anger towards young people to demand better quality policy…

Across the Tasman, in Victoria, Queensland, West Australia and the Capital Territory, a more enlightened policy is in place. Pursuits are only permitted if the offender is high-risk or lives are threatened. Queensland Police Commissioner Ian Stewart said “this is rarely the case,” when introducing the policy in 2012.

He said “the juvenile behaviour” of an offender “should not trigger a potentially life-threatening response by police”.

…look at Police shooting policy, again the evidence shows we shoot and kill at a far higher rate falls on deaf ears…

It’s hard to draw an international comparison because of a lack of data, but statistics show that UK police fatally shot 22 people in the past 10 years – only six more than New Zealand police in a population 13 times as large.

…just let the absurd cruelty of that defence sink in.

The horror stories that come from WINZ, the horror of cutting women off welfare for Tinder dates, the horror of using mass surveillance powers to spy on beneficiaries, the horror to cut welfare to 17 000 children because the mother won’t tell WINZ who the Father is happens because WINZ is so invested to the tune of billions in back pay from draconian family support payments that they happily hurt kids to enforce a punitive system.

Look at the way we punish students for student loan repayments, we stop them at the border for Christ’s sakes!

French, 45, borrowed $41,000 in two years at Auckland University and three years at the NZ Broadcasting School in Christchurch in the early 1990s.

She has actually paid off $52,000, but still owes just over $80,000 because she has lived overseas for the past 20 years so the interest has accumulated every year. The loans are only interest-free for people who stay in New Zealand.

…she couldn’t re-enter NZ despite being on a well paid job because the cruel system of repayments meant that even though she had repaid her original debt, the penalties and interest remained!

We happily endorse this spite as social policy against the most vulnerable in society.

Other countries with a more mature culture understand that public policy values must be based on empirical evidence not anger and fear. Sadly NZ is a juvenile culture with all the maturity of a can of day old Coke-Cola that refuses  pointblank to think rationally.

We actively celebrate our rebellion of sophistication and nuance for a view of community that has depressingly low black and white thresholds of vision.

How has the once proudly egalitarian country we once were managed to get here?

I believe the union busting actions of the Employment Contracts Act crippled workers in NZ and put immense downward pressure on hourly work hours so that when the working poor get handed their meagre weekly pay package they eye welfare cheques with envy and this anger quickly becomes manipulated by unscrupulous politicians.

Those with property are so frightened by the debt consequences of the property speculation bubble they have bought into that they lash out at any perceived kindness to the less fortunate because of the pressures they are under.

In NZ the vast majority are simply hanging on by their fingernails and this desperation permeates through every square inch of our civics.

Debt, poverty and the middle class projection of crime fear have been weaponised against us and has allowed public policy to be shaped by panic, not rational thought.

The counter productive insanity of the current welfare, corrections, Police and mental health policies are never challenged because we refuse to acknowledge the resentment that has created them.

This leads to spite being the major driver of social policy and the bitter harvest we reap from that only in turn divides us and drives us further from any type of kindness.

The only place we can see this raw toxicity best is in our ever skyrocketing suicide rates.

We have become a nation of passive malice, the malignancy of which overshadows all our creations.

God defend NZ, because we are incapable of it.