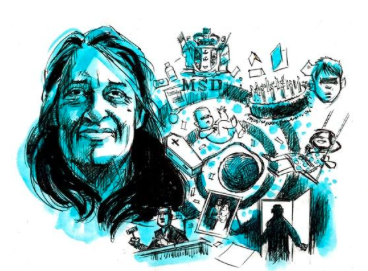 Barrister and journalist Catriona MacLellan is the author of Kathryn’s Story: How the Government spent well over $100,000 and 15 years pursuing a chronically-ill beneficiary mother for a debt she should not have

The case study also draws attention to the punitive approach to reparations that apply in the welfare system. Kathryn’s treatment is in sharp contrast to that for white collar tax evasion, which has been well documented by Lisa Marriott in recent Victoria University research.

CPAG is calling for a broad review of the use of a ‘couple’ as the unit for determining welfare support, as well as a major shift in attitude towards beneficiaries and sole parents by policy makers, so that relationship fraud convictions of sole parents become a thing of the past.