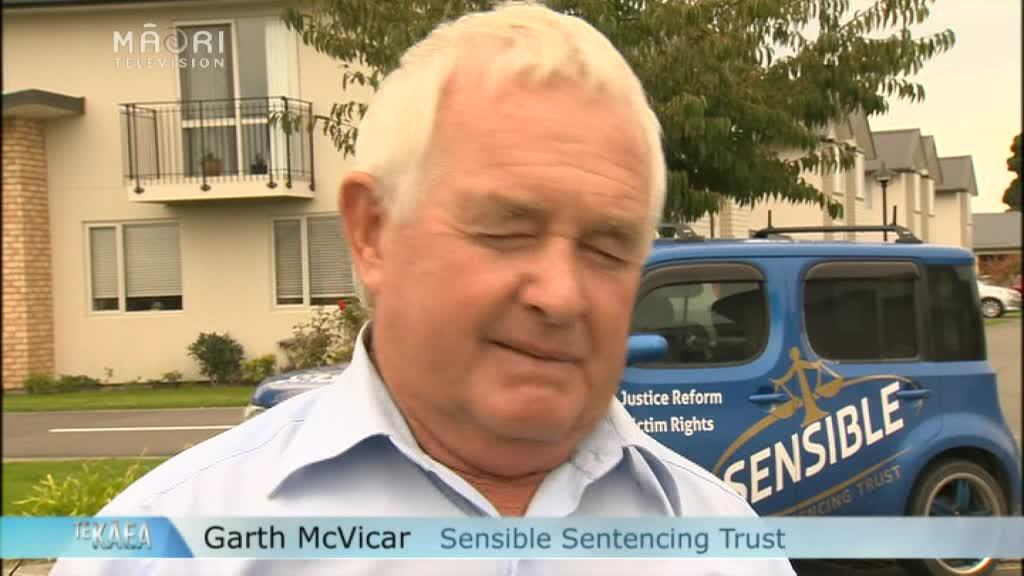 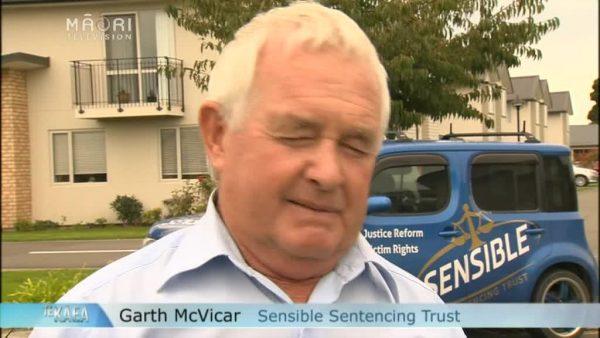 This extraordinary interview by David Fisher at the NZ Herald with Garth McVicar is truly terrifying.

McVicar, who we are to assume knew he was on the record with a journalist and was being recorded has come out and said some of the most unbelievable bullshit in regards to the science behind crime that it is actually terrifying.

I say terrifying because this maniac has done more to warp, mutate and damage our justice system than any other person in NZ over the last two decades.

Science in crime and justice is bunkum and politicians should discard “academics and those type of people” in favour of the public voice, says the Sensible Sentencing Trust’s Garth McVicar.

In an extraordinary interview, McVicar ridiculed scientifically backed evidence and told Minister of Justice Andrew Little he had his “ammunition ready” to bring the Government down after a single term if bail and sentencing changes were rolled back.

McVicar rejects the notion the scientific research is correct and warns about seeking out the same expert advice relied on before the Sensible Sentencing Trust emerged.

As McVicar tells it – and this is in contradiction to the graphs, statistics and peer-reviewed research in Gluckman’s report – academics and scientists had led New Zealand into a crime-ridden society until the “evolution” of the Sensible Sentencing Trust.

McVicar says – and Gluckman’s report says this is not true – longer sentences, tougher bail laws and making parole more difficult to obtain have led to the fall in our crime rate.

Gluckman’s report was simply the chief science adviser “running off his mouth without having any conclusive evidence to prove what he had to say”.

Of the report, written with clinical psychologist and University of Auckland associate professor Ian Lambie, McVicar says: “You can twist figures around to put the spin on that you want and that appears to us what he’s done.

“They listened to science for 20-30 years before the evolution of Sensible Sentencing, didn’t they, and you couldn’t say that worked any which way you twisted it.”

On the dogma versus data – public opinion versus science – McVicar is clear who ministers should listen to.

“The voice of public opinion. I don’t think Gluckman saying [going] back to producing scientific reports and graphs and whatnot … is proving anything at all.”

Likewise, new policing strategies have also had an impact.

The report says: “This is completely at odds with the populist assumption that it is by putting specific offenders into larger prisons that crime will fall.”

…McVicar is an anti-science lunatic who refuses point blank to look at the evidence in favour of bringing back the bloody death penalty. He is a ghoul, he has manipulated anger and hate and warped social policy into spite.

That this fanatic is given any air time whatsoever after this extraordinary interview should be called out immediately. He can’t be allowed to participate in the debate any longer, he’s closed to reason.

Garth McVicar is to reasonable social policy on prisons what ISIS is to inter-faith dialogue.

He can not be allowed to have media  platform any longer, this is beyond lunacy.

He has fed upon and whipped up anger and fear to create social policy that is spiteful and corrupted. His thirst for vengeance over justice has led NZ into a dark place and his anti-intellectualism and almost gleeful ignorance of facts and truth rule him out from the debate.

Garth McVicar is a cancer, you can’t debate with cancer.