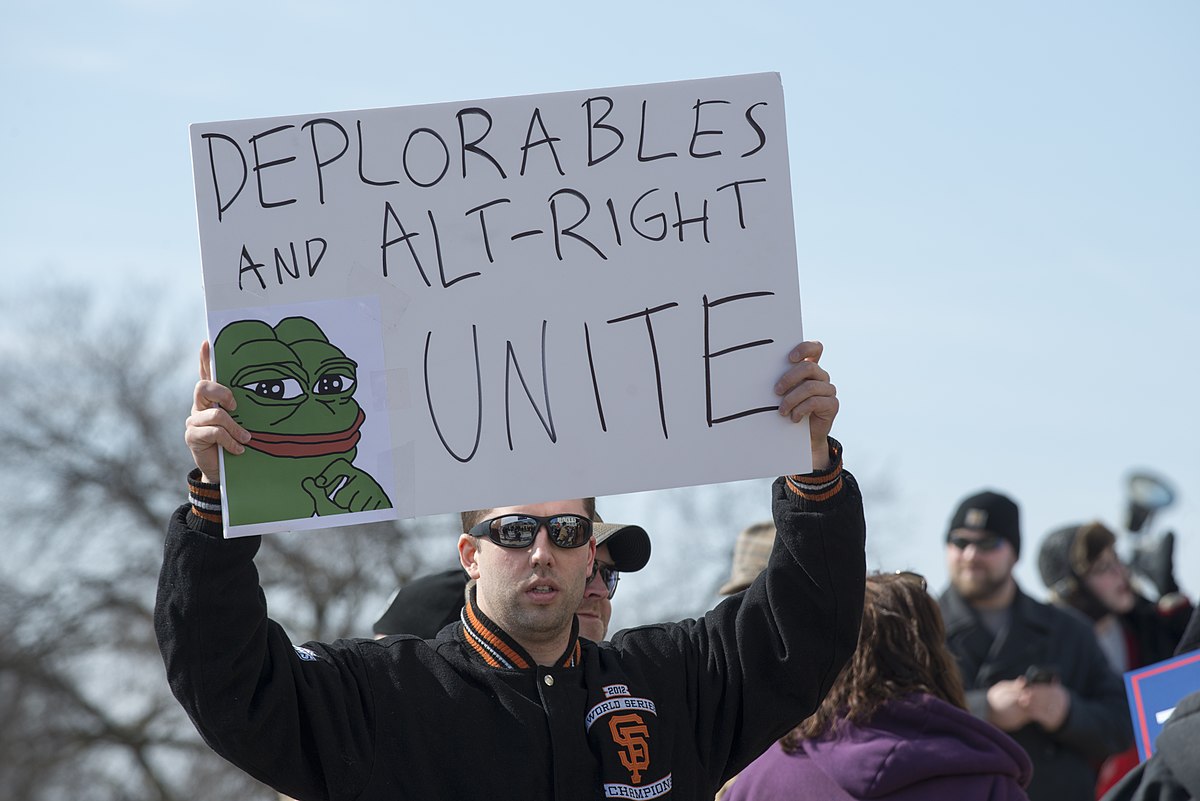 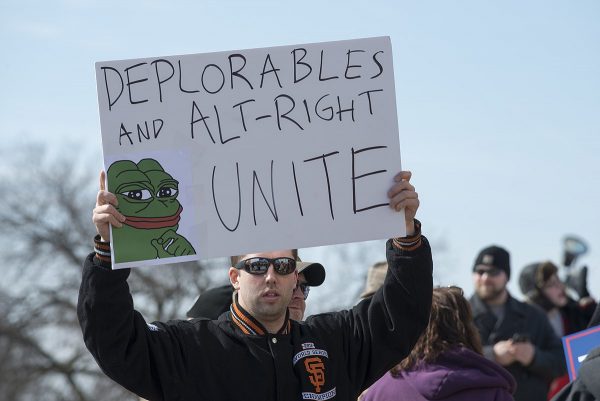 The political blogs were in their infancy and I had been given several tip offs regarding the partner of a politician who had supposedly hit on a same sex airline staff member. The story was that the partner had made a drunken pass at a staff member on a plane and the entire event had been hushed up to stop it getting out to the media.

I remember thinking at the time that what me suspicious of the validity of these tips offs was how the details were almost perfectly exact each time I heard it.

NZ is a tiny country and controlling and manipulating the news agenda for various political interests is easy.

In our most recent political past, Cameron Slater was the unparalleled king of this manipulation.

Exploiting the under funded news rooms of NZ, he was able to create narratives and story ideas for overworked and scoop desperate journalists.

Pay Slater for a story and then watch how the mainstream media slowly pick up the narrative.

That imploded when Nicky Hager released Dirty Politics. Over night Slater went from most feared to most radioactive. Whaleoil has about as much impact on the wider media now as Kiwiblog does.

The first is the aforementioned radioactivity of sleaze and corruption which Dirty Politics exposed. The second is the news rooms are no longer dependent on the blogs for news.

Most newsrooms around NZ have now been taken over by the Millennial who was employed to just do the social media ‘stuff’ for news. Instead of needing a blog to get a story, NZ news rooms are now dependent on their social media feeds to find a story.

So how do those interests who fuel and fund dirty politics continue to manipulate the news agenda?

By having a Troll Army to promote and create manufactured outrage.

Recently the NZ twitter sphere has been hit by an enormous spike in angry white right wing males spluttering the most absurd and most hateful bile imaginable.

Many are currently peddling a vicious smear about  a ‘prominent NZer’. I’ve thoroughly investigated this smear and whom the Right Wing Trolls are trying to allege is the centre of it and the claims are 100% bullshit.

I won’t repeat anything more than that because the vileness of what is being spread deserves contempt, not promotion.

I’ve followed this new Troll Army with interest. Many of the main players have changed their names and handles many times in an effort to move on from one persona to another once an old one burns out any credibility. Some seem like gullible fools who have found an online community with the same anger they have, while others look like Bots who are simply whipping up foam and outrage around whatever smear is being injected into the social media realm.

I suspect this is co-ordinated and is being fed.

Dirty Politics didn’t end with the demise in influence of Cameron Slater & David Farrar, it has cleverly mutated into a hundred social media voices that are all oddly saying the same things at the same time.

The danger is that the new social media fed newsrooms will seize upon a troll as a legitimate source without appreciating how manipulated the outrage is.

Even if the lie isn’t absorbed by the mainstream, troll farms create pools of septic voters injected with manufactured bile.

…I believe vested interests are funding this new Right Wing Troll Army and are running active black ops to smear, defame and attack political opponents of those interests.

Once I have proof confirming my suspicions, I will most certainly post them.

In the meantime, the NZ media who all felt terribly burnt and embarrassed by the exposure of how easily they were manipulated by Cameron Slater  may wish to run an eye over what their are picking up and using off social media in case then are once agin getting tricked.