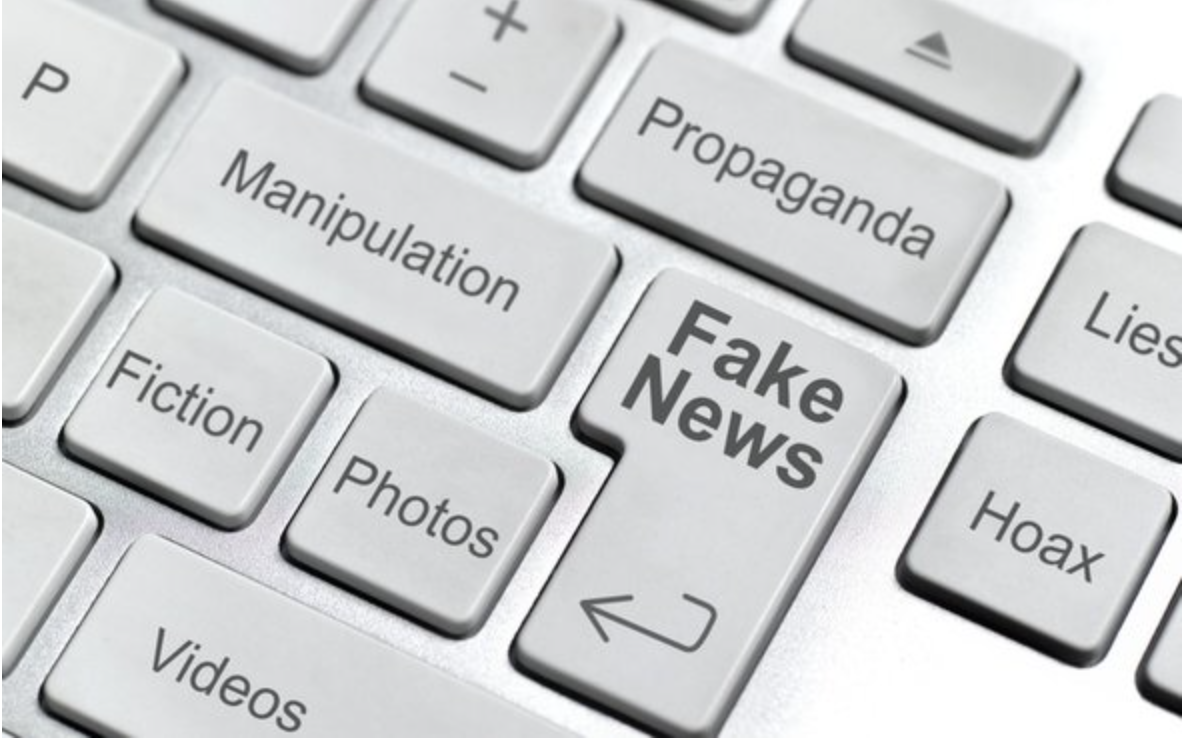 National is under attack. It’s reputation as a “prudent fiscal manager” is threatened by a growing realisation that it has achieved government surpluses at the expense of under-funded DHBs, decaying infrastructure, poorly resourced mental healthcare, budget cuts to DoC, frozen funding for Radio New Zealand, cuts to early childhood education and schools, etc.

After nine years of frozen budgets (a cut, once inflation, population growth, and other pressures are factored in), New Zealanders have been made to understand the painful realities of austerity-National-style;

It is against a backdrop of  startling revelations that hospital buildings are rotting from within and threatened with sewage leaking through walls, that National’s credibility has been challenged.

The new narrative is that National’s so-called “successful fiscal stewardship” has been achieved by deferring vitally-needed spending on critical infrastructure and basic social services.

In essence, after nine years in government, National is being held to account.

But National is beginning to push-back on the new narrative.

This became apparent on 29 April, on TVNZ Q+A’s Twitter account when several ‘tweets’ by obvious-National tribalists (and one disaffected ex-Labour member) all featured a similar theme.  The recurring use of the terms “false story” appeared several times along with the short-hand cliche, “fake news”;

All of which could be dismissed as the self-induced, delusional denials of individuals who identify a little too closely with the National Party – except it does not end with a handful of misguided National Party members.

On the same day Q+A was broadcast, and whilst National’s faithful Keyboard-warriors were engaging in “fake news” denials all over social media, NewstalkZB posted this on their Twitter account;

On  TV3/Newshub, Woodhouse was reported as saying;

[Michael Woodhouse] said the Government has racked up a “woeful litany” of broken promises in just six months, including “the manufactured Middlemore crisis, raising massive expectations for nurse pay increases he won’t now meet, the debacle of the air ambulance tender, inertia and an unnecessary inquiry in mental health”.

Woodhouses’ statements were taken from a National Party Press Release, dated 29 April, where he alleged;

“The Prime Minister recently stated the issues at Middlemore Hospital are emblematic. I agree – emblematic of a Government that has manufactured a crisis that doesn’t exist in order to mask its broken promises.

The Minister’s record now includes the manufactured Middlemore crisis, raising massive expectations for nurse pay increases he won’t now meet, the debacle of the air ambulance tender, inertia and an unnecessary inquiry in Mental Health and now a billion dollar broken promise. This is a woeful litany after just six months in office.”

Woodhouse has a singular gift for misrepresenting facts and ‘bending the truth’ when it suits him.

“They acknowledge that social housing includes housing provided by NGOs [non governmental organisations] but then ignore that when they conclude that the number of state housing properties have gone down. Clearly that hasn’t happened, they’ve gone up.”

His assertion “that the number of state housing properties have … gone up” was a bare-faced lie.

After nine years in office, National had disposed of some six thousand state houses. As this blogger reported in February this year;

Either Mr Woodhouse’s or my arithmetic is way out, because that is a 6,000 drop in State housing.

National’s track record after nine years in government is so bad that that cannot rely on the truth to validate themselves.   Instead, they must resort to lies.

National’s MPs and their tribalist supporters have nothing to be proud of.

Fairfax media: Is National really better than Labour with the Government books? Well, not really

Fairfax media: Over 5000 at risk of going blind waiting for treatment, Ministry of Health says

Mediaworks: GP visits might not get cheaper soon after all

Newsflash: apparently our public hospital system is in crisis?!