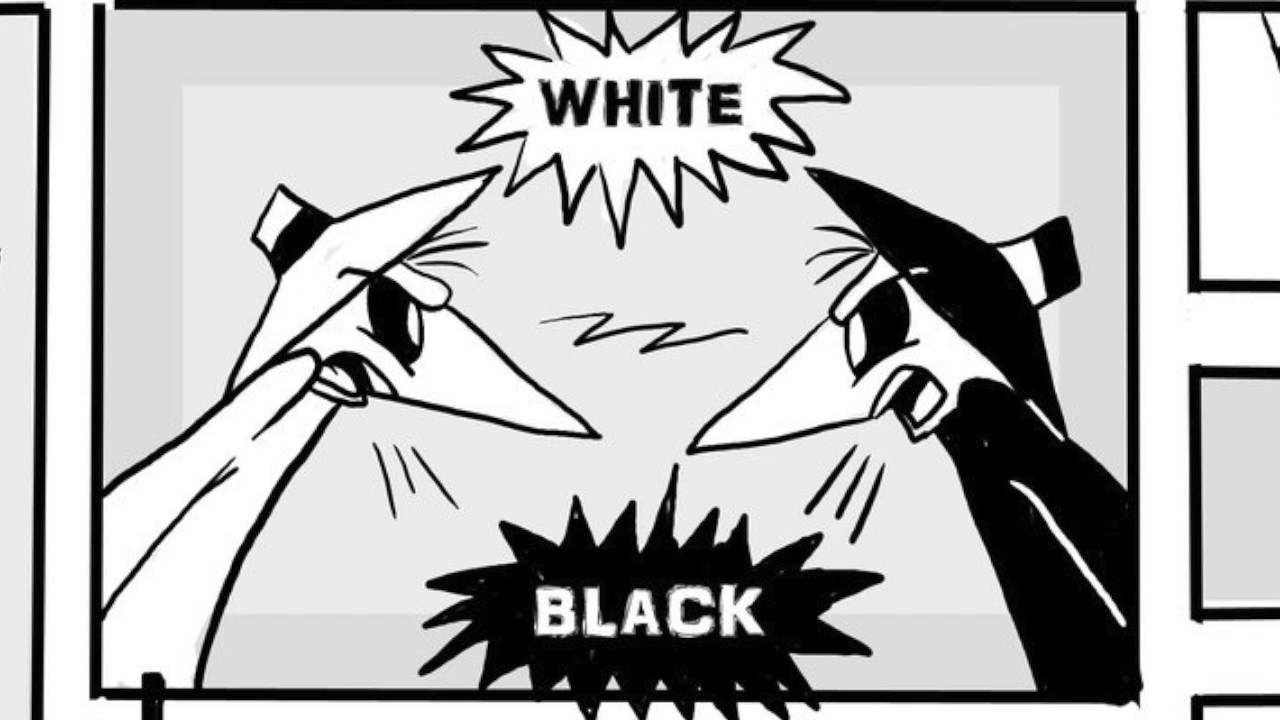 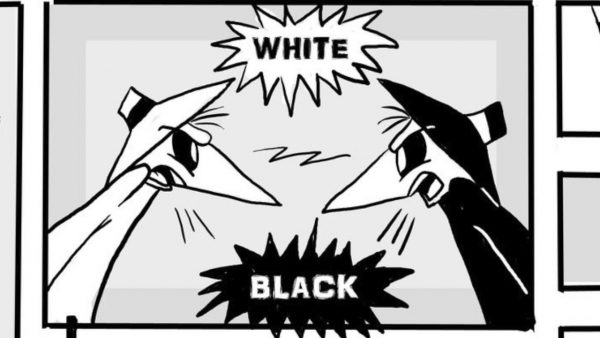 I feel like this is some sort of surreal dream.

New Zealand is now the only member of the Five Eyes alliance not to take action against Russia over the nerve agent attack on a former Russian spy and his daughter.

In the past two days countries including Canada, Australia, the US, and EU and eastern European nations joined the UK in expelling dozens of Russian diplomats and declared intelligence staff.

Ms Ardern told Morning Report yesterday she has checked and New Zealand does not “have Russian undeclared intelligence officers here”.

International media have poked fun at New Zealand over the statement.

Jacinda is getting shit over Russian Spies not being here, yet the fucking National Party had a God damned Chinese Spy in their fucking Caucus & our media pretty much ignore it as a story!

The double standards of our media are deeply disturbing so far this year. The grotesque underfunding of our country by National is the story, the NZDF lying to our faces over war crimes is the story, the Government getting burnt for $90 000 by the Human Rights Review Tribunal over privacy breaches in the Kim Dotcom case is the story. Mouldy run down Hospitals that are leaking raw sewage into the walls is the story yet what does the media focus on? A cricket scandal, Claire Curran’s coffee dates and blind alpacas!

This is a kind of insanity.

China-born New Zealand MP probed by spy agency
New Zealand’s national intelligence agency has investigated a China-born sitting member of parliament in connection with the decade he spent at leading Chinese military colleges. Jian Yang, an MP for New Zealand’s ruling National party, spent more than 10 years training and teaching at elite facilities including China’s top linguistics academy for military intelligence officers, the Financial Times has learnt. Since being elected in 2011, Mr Yang has been a big fundraiser for the National party. He has consistently pushed for closer ties with Beijing and for international policies and positions echoing those of China’s Communist party. The fact he has served for six years in the governing party of a member country of the US-led “five eyes” intelligence alliance raises questions about western preparedness to deal with China’s increasingly aggressive efforts to influence foreign governments and spy on them. “China has been very active in recent years placing and cultivating people at the grassroots political levels of western democracies and helping them to reach positions of influence,” said Christopher Johnson, a former senior China analyst at the US Central Intelligence Agency now at the Center for Strategic and International Studies in Washington. Mr Johnson warned that while Beijing appeared to see New Zealand as a softer target than countries such as the US and UK, “it may also be using it as a testing ground for future operations in other countries”.