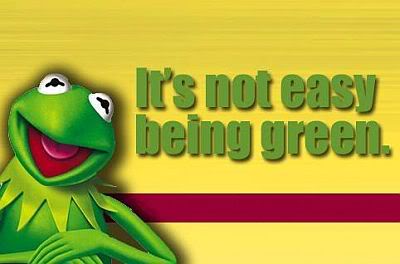 A letter from disgruntled Green Party staff to its MPs has revealed complaints of low morale, bad communication and unfair treatment.

It highlights how difficult the party has found the transition into government, with a greatly reduced caucus and managing new ministerial responsibilities.

The Green Party has always prided itself on its tikanga, campaigning strongly on workers rights, speaking frequently at union events and describing work as “being valued and valuing each other”.

However the letter reveals staff are unhappy with the way they’ve been treated since the party has become part of the government.

RNZ understands there has been a push from senior party staff to hire external people for key advisor roles. There was some pushback, with one minister, Julie Anne Genter, going against the directive and hiring existing staff.

The fact that this letter was leaked to the media by disgruntled staff is enough to sack for treason, but the simple truth is that it is indicative of the meltdown that has been building inside the Greens for some time.

The audacity of the Green Party tactics team complaining about the leadership needing to bring in talent from outside the Wellington clique is hilarious when you consider it was the total lack of anyone gaming out the damage from Metiria’s confession that cost the Greens half their vote.

This total lack of tactics has seen the Greens spend 3 years misstepping and being held hostage by the Wellington Twitteratti. The fact they almost fucked up the last election is utterly denied by everyone concerned.

The grim truth seems to be that no one inside there sees the opportunity of policy they could actually get through if they targeted specific Labour MPs and NZ First MPs for legislative gains.

The madness behind their Waka jumping legislation ‘strategy’ showed a level of incompetence that is bewildering.

Every time I see the Greens in the news headlines now it feels like the nervousness you get when the kids take the car out for a drive. You know it’s going to come back written off with a whole bunch of excuses and explanations that it was someone else’s fault.

The Greens don’t know if they are Arthur or Martha, and if they did it take a 6 month committee meeting to decide on pronouns.

The only hope now is that Marama Davidson is elected co-Leader and she can bring some stability to a Party that desperately needs to ask itself if it wants to wield real political power for real change or just be an exclusive club that makes those who are members feel special by their exclusion of others.

That it’s come to this is extremely embarrassing.