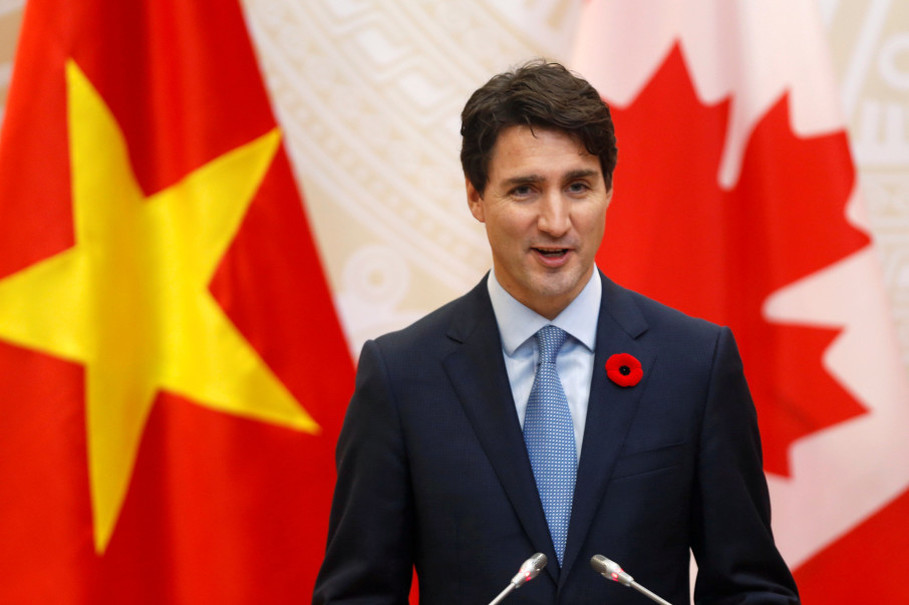 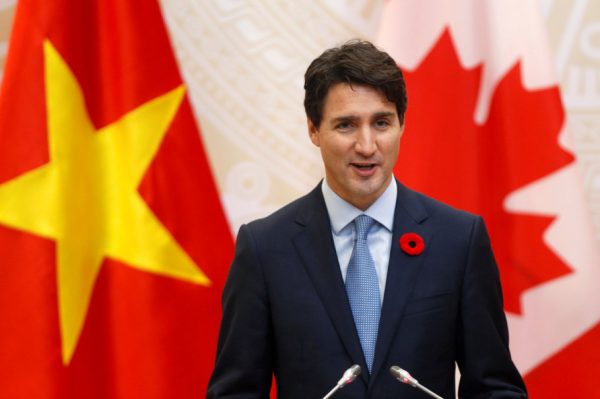 The bad news is that the Labour government has endorsed the Trans-Pacific Partnership Agreement, with the suspension of a limited range of items, at the ministerial and leaders’ meetings in Da Nang, Viet Nam.

The good news is that the meeting failed to conclude the new deal – rebranded the Comprehensive and Progressive Agreement for Trans-Pacific Partnership (CPTPP). There are four outstanding issues. The Canadian government of Trudeau – also elected after the deal was concluded by its predecessor – said it was not going to be rushed into a decision that would have a major impact on its future. Yay, Canada. Why couldn’t the Ardern government do the same?

The ministerial statement released by the TPPA-11 has a catchy new branding for the deal: the Comprehensive and Progressive Agreement for Trans-Pacific Partnership (CPTPP).  No easy slogans there! But isn’t it interesting how something so toxic can simply be relabelled ‘progressive’?

The annex lists the provisions being suspended, pending any future re-entry by the US. Toxic items remain in almost every chapter, even if some of the worst are suspended. Their mere presence ensures they will resurface in future agreements. Japan has already proposed some of them in the Regional Comprehensive Economic Partnership (RCEP).

I matched the list against the texts. The biggest relief will be for Pharmac – although the spectre of the US returning remains a threat and those suspended measures will resurface elsewhere.

There is no change to the pro-investor rules or the core investor-state dispute settlement (ISDS) mechanism. A provision that would allow foreign investors to use the TPPA’s ISDS mechanism to enforce contracts for infrastructure or natural resources has been suspended, as has the ability to challenge measures affecting certain financial investments. But investors can still use ISDS to enforce their special rights under the investment chapter, and the delegitimised ISDS process remains intact.

Other chapters that will have sweeping impacts in the future, including the electronic commerce chapter I blogged about last week and the novel annex that requires state-owned enterprises to be purely commercial and not ‘buy Kiwi’, remain unchanged. Future governments will face serious handcuffs in regulating foreign investors and requiring them to process timber or other resources here. These chapters have potential impacts for Kiwibuild and the forestry sector, a digital economy, and the ability to regulate and tax the likes of Amazon.

So, what happens now? There is no timeline for the next meeting of the CPTPP parties. That means there is now time for the new government to conduct in-depth consultations over its proposal to adopt the deal. It also needs to commission the robust analysis that Labour called for in opposition, independent of MFAT and consultants like the NZIER who basically rubber stamped the previous shonky modelling. They need to make sure it uses realistic models that also cover the broader economic implications, especially for jobs and income distribution. If the economics don’t stack up, as Labour said they didn’t with the original TPPA-12, then they have no basis for arguing that the CPTPP should proceed. Their independent review also needs to include non-economic impacts on environment, health, human rights and the Treaty of Waitangi.

But before it does that work to advance a deal they previously refused to ratify, the new government needs to give priority to its proposed full and participatory review of trade policy. All existing and future negotiations must be frozen until that is done.