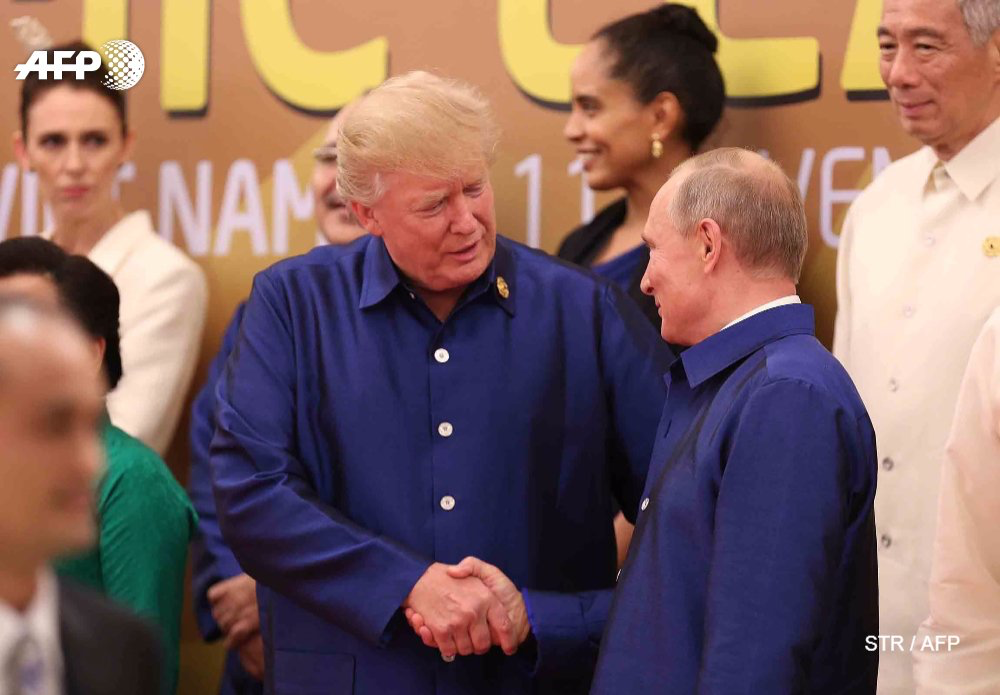 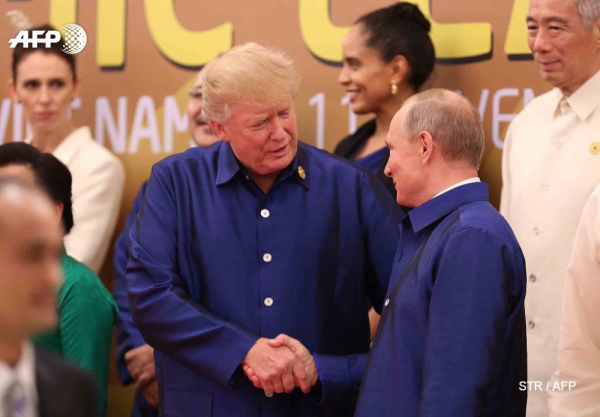 Behind the scenes, the power structures of NZ are still in a state of denial and incandescent rage.

The vested interests who prospered under National still can not believe they have lost power, but they also hear an anger towards free market Capitalism being expressed by Jacinda and Winston that to them is blasphemy.

Helen Clark faced the same powers with her ‘winter of discontent’ when the corporates and elites joined forces to economically sabotage the country until Clark backed down over closing the gaps social policy.

The message from these elites is clear, ‘you may have won, but we run this country’.

Winston and Jacinda articulate an actual threat to the neoliberal hegemonic structure, that’s why the resistance to the new government echoed in the mainstream media and seen in the petty spitefulness of Parliamentary procedure is so vicious.

But that’s just what can be seen above the surface. Below it the new Government faces a public service that is ideologically infested towards harming the poor and driven by pushing for more globalist trade liberalisation and free market reform.

What the Right wanted more than anything was Jacinda to march off to APEC trumpeting resistance so that when it fell over, they could blame her for the impending economic slump.

What these forces desperately want is to spook the market so interest rates go up which would give every NZer with a mortgage an extra couple of hundred dollars a week in loan repayments for Christmas.

As The Daily Blog pointed out last week...

…I think that keeping their heads down and allowing the TPPA to implode all on its own to escape an open confrontation with the elite rich of NZ is a smarter move for a new Government than declaring war on the neoliberal establishment on day one.

…the Right can’t blame the TPPA failure on Jacinda now Canada has pulled out and her push for the Comprehensive and Progressive Agreement for Trans-Pacific Partnership (CPTPP) should be seen for what it is, kicking this bloody thing into touch.

There’s more than one way to skin neoliberalism.

The other immediate international issue was China who has been agitated by the foreign land sale moves by the new Government and the demise of the National Party whom they sponsor. Unspoken threats to our economic relationship with them is what has spurred NZ First wanting to open up trade with Russia who would take anything China didn’t buy.

That’s two ankle taps that Jacinda has managed to side step with skill.

In Parliament, National will use their Select Committee concessions gained from the first days meltdown to wicked effect. Every policy will be held up and manufactured outrage will drive public hearings while National trumpet the values of democracy and participation and damn every attempt by the new Government to move policy along with the kind of inflammatory wounded rhetoric that made Trump so electable.

The elites will stalk for an issue to fund which will cause the largest level of social division while constantly trying to trip up the economy.

The new Government have bought themselves some breathing space through till January, but those against them are stopping at nothing to undermine and distort their vision.