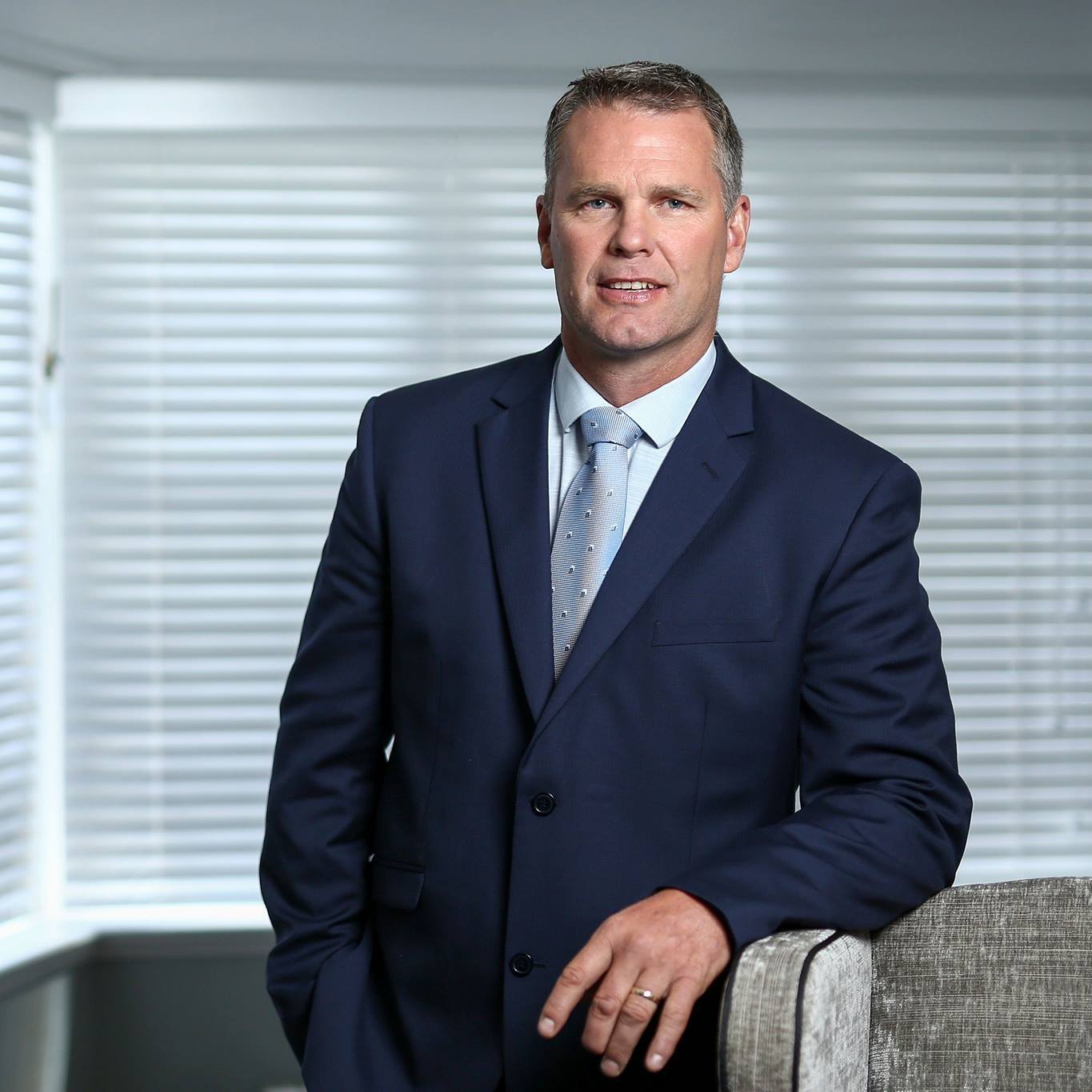 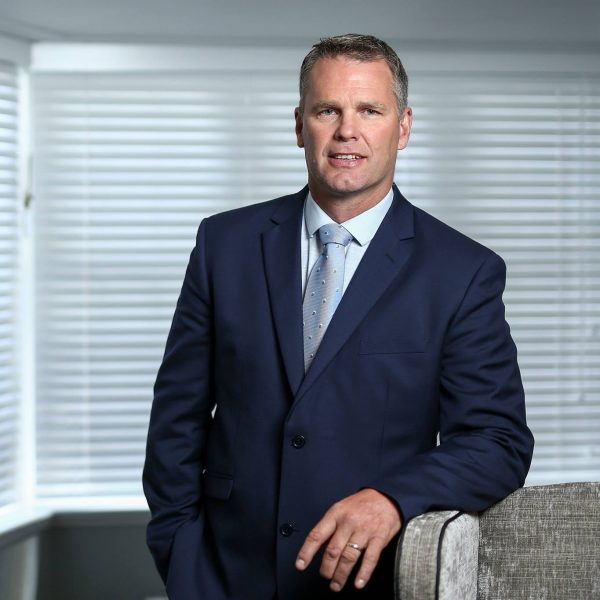 This man believes a coup has occurred in NZ

I’m not sure who is more bitter at losing the election – National voters or the mainstream media.

As if the NZ Herald accusing Jacinda of witchcraft to curse the All Blacks wasn’t bad enough and the constant howls of faux outrage by the mainstream media that they don’t have enough details about the new coalition Government, (despite ignoring National’s dirty politics for 9 years), try reading this bullshit without vomiting… 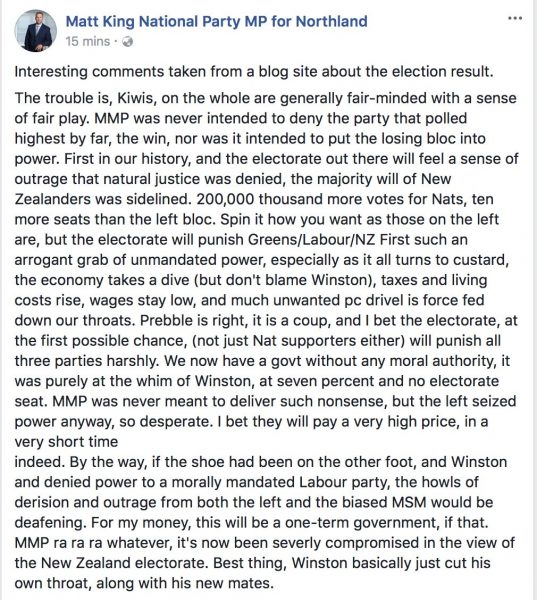 …why the living Christ is a National Party MP sowing the seeds of treason by declaring the current Government has stolen the election? Firstly, anyone who claims the mainstream media in NZ are biased towards the left wing also believe Donal Trump is one of the leading intellectuals of our age.

Secondly, if you think that MMP cheated National somehow then you don’t understand MMP. 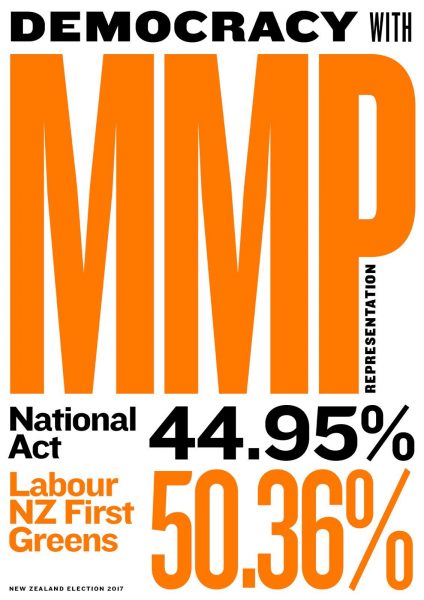 Let’s put aside the irony of a National Party MP daring to call the formation of the new Government a coup when his Party in power colluded with the Secret Intelligence Service to falsely smear Phil Goff months before the 2011 election. National crying abuse of power is like Harvey Weinstein lecturing on everyday sexism.

The 2017 election was won, fair and square by Labour, NZ First and the Greens. Attempting to claim a coup has occurred is intentionally dangerous and spiteful.

It is extraordinary that a Party who were only a month ago screaming about an $11billion fiscal hole that never existed are now suddenly MMP math critics.

This is the sort of shit National and their corporate media allies will be spinning for the next 3 years as they work to undermine and destabilise this democratic majority win.

The Left won the 2017 election with hope, compassion and vision. National will attempt to rob them of that with fear, hate and deceit.

UPDATE: Matt King removed his post claiming a coup 20 minutes after this blog was posted.