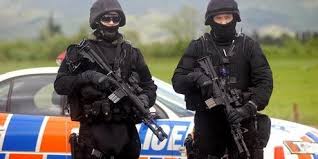 On the 10th anniversary of the Urewera raids we should recount the lessons – and we should remember.

Breathless police and media commentary about a cocktail of napalm bombs, terrorist cells, guns, ammunition, Maori extremists, guerrilla warfare, assassination threats against politicians, greeted the public on the 15th October 2007. You name it – the police claimed it and the media hyped it.

From the 17 arrests and the dozens searched and detained – illegally as it turned out – just four people were charged with illegal possession of firearms – two were jailed and two given home detention.

The progressive left was quick to hit back against the hysterical police narrative and bring some semblance of sanity and common sense to the public debate. This was highly successful and within 24 hours some elements of the media and much of the public were expressing scepticism concerning the police claims.

We worked with Tuhoe activists to organise marches and public demonstrations highlighting the appalling police behaviour and calling for a reigning in of the surveillance state.

Subsequent developments showed we were right – the police had overreacted and dramatically overreached. They should have taken concerns about military style camps in the Urewera seriously and sent in a Maori liaison officer to find out what was happening and why.

Instead, the police deliberately side-lined their community officers in favour of a dramatic $8 million surveillance operation which they hoped would bring public justification for the massive increase in police (and SIS) powers and resources in the wake of the US September 11 attacks. New Zealand had become a surveillance state and these raids would show that while we didn’t have Islamic extremists, we had our own home-grown terrorists.

A lot of that initial response from the left was instinctive. We knew most of the people the police were claiming as terrorists and knew this was at least a gross over-reaction to whatever had been going on.

The most important lesson from the Urewera raids is to always be sceptical of state agencies who often have their own non-public-interest justifications for what they do.

On the other side I don’t think it’s too cynical to say the main lesson the police will have learnt is NOT that they got it wrong and couldn’t tell the difference between a bullshit conversation in a car and a credible terrorist threat but that it was a failure of PR to prepare carefully enough.

Tuhoe have their own lessons which they have been speaking about in the past few days.

It’s worth remembering too the long list of legislation passed by successive Labour and National governments to extend the surveillance state on the pretext of keeping us safe. Instead it has turned this country into a surveillance state where civil liberties and the right to privacy take second place to the powers of Big Brother to intrude into our lives. 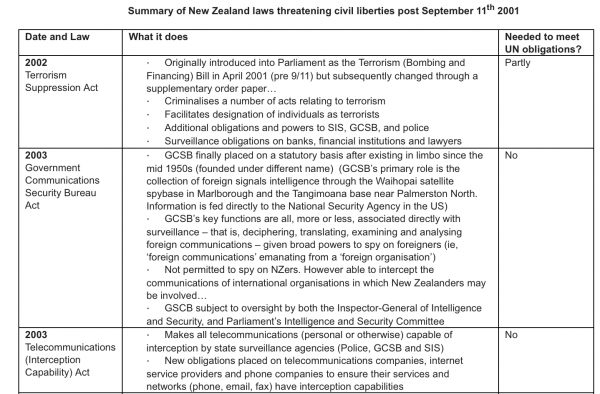 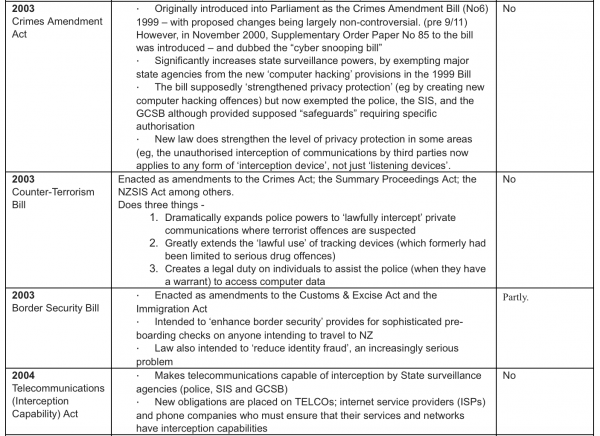 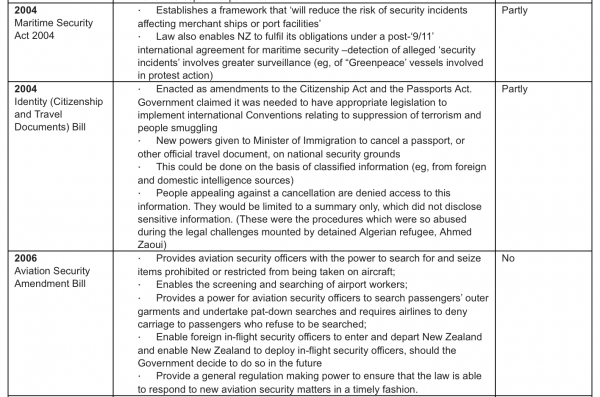 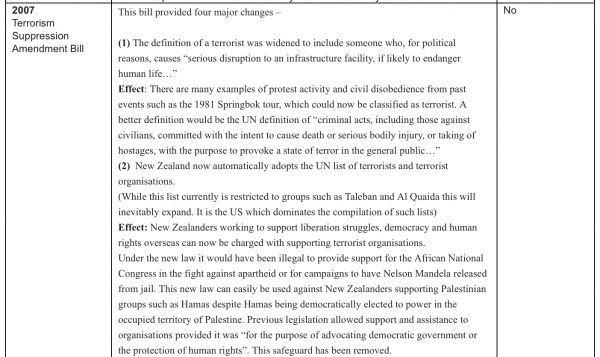 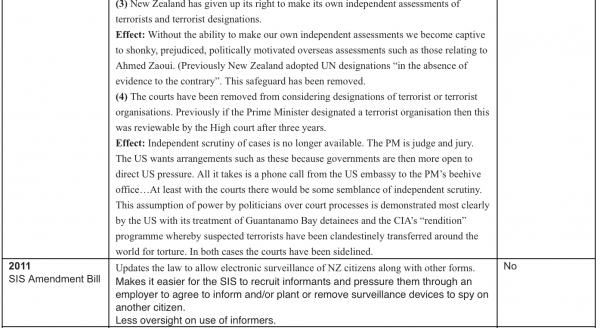 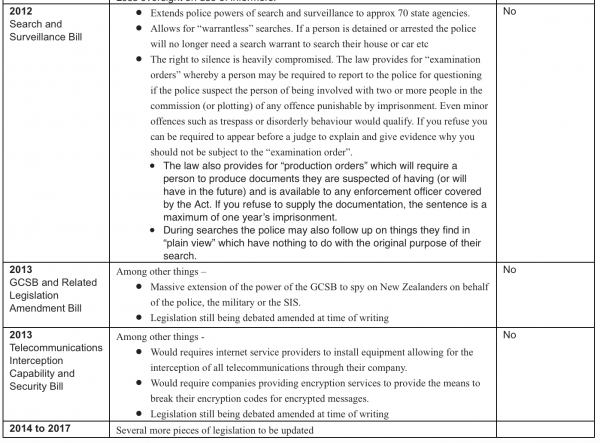 West Papua: Sad plight of the Nduga internally displaced children
Hidden women of history: Australian undercover journalist in hospitals
Textbooks should highlight Marcos dictatorship atrocities, says Robredo
Media academic warns shutting key TV channel would be step to ‘dictatorship’
Ampatuan massacre justice aftermath with more fear of warlords, corruption
We found the world’s oldest asteroid strike in Western Australia. It might have triggered a global thaw
Juries need to be told how they’re allowed to use the internet to ensure fair trials
I’m taking antibiotics – how do I know I’ve been prescribed the right ones?
Scientists hate to say ‘I told you so’. But Australia, you were warned
Bushfire education is too abstract. We need to get children into the real world