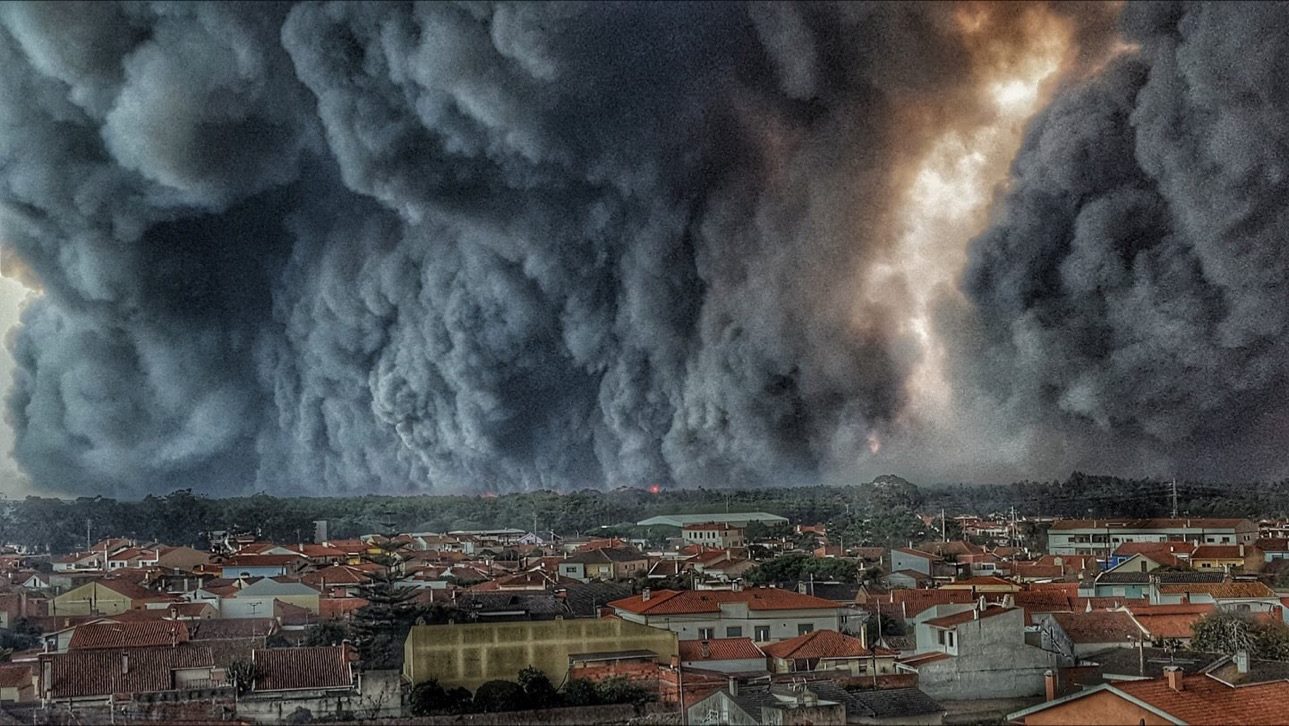 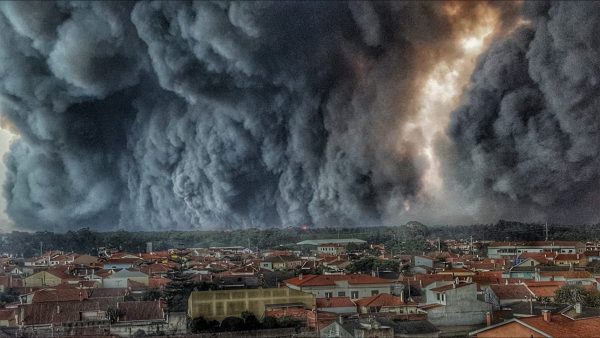 It could be a Class 7 shit storm

Winston is a cunning old fox who may yet steal the entire hen house of Parliament by using MMP in a manner that makes Winston King, not King maker.

There was a lot of behind the scenes happiness that Labour and NZ First were making great head way in terms of policy agreements, but the fact that the actual model of how the Government would function hasn’t yet been discussed should have Jacinda blinking rather than winking.

The actual format of the Government should have been discussed up front by the negotiating teams, rather than have everyone promise the things they could work on together.

That’s just a policy blueprint for Winston to use now.

To date the main belief is that Winston would join either Labour or National but the concern by holding back the structure of how the Government would actually operate has some suspicious that Winston intends to sit on the cross benches and rather than provide leadership within a Cabinet, he’ll actually undermine the Cabinet by demanding a vote by vote veto power over all legislation.

This gives Winston all the power and none of the Cabinet Collective responsibility. With a global economic ‘correction’ looming, Chinese infiltration into the National Party, a property market ready to pop, corrosive social services and Donald Trump driving the planet into some type of confrontation with North Korea and Iran, why sit within the Executive when you can demand veto power over every piece of legislation with none of the risk of actually being responsible for the implementation of the policy?

So National or Labour-Green will form the Government, get a supply and confidence abstention agreement and have to beg Winston every time they want to pass legislation.

Sure, Winston won’t get the perks of Cabinet, but he will have all the power with none of the responsibility if shit hits the fan. It also keeps his incredibly ambitious MPs weakened and under resourced in case they start getting ideas above their station as happened to Winston when he was in a Government with National.

If Winston is going down this path, my guess is that he won’t announce until after the markets close on Friday so that he has the weekend for him and Bill/Jacinda to calm the markets who will freak out.

It’s avoiding the market freak out of how he intends to manipulate MMP to maximise his power that will ultimately decide who Winston will go with and that leans towards National.