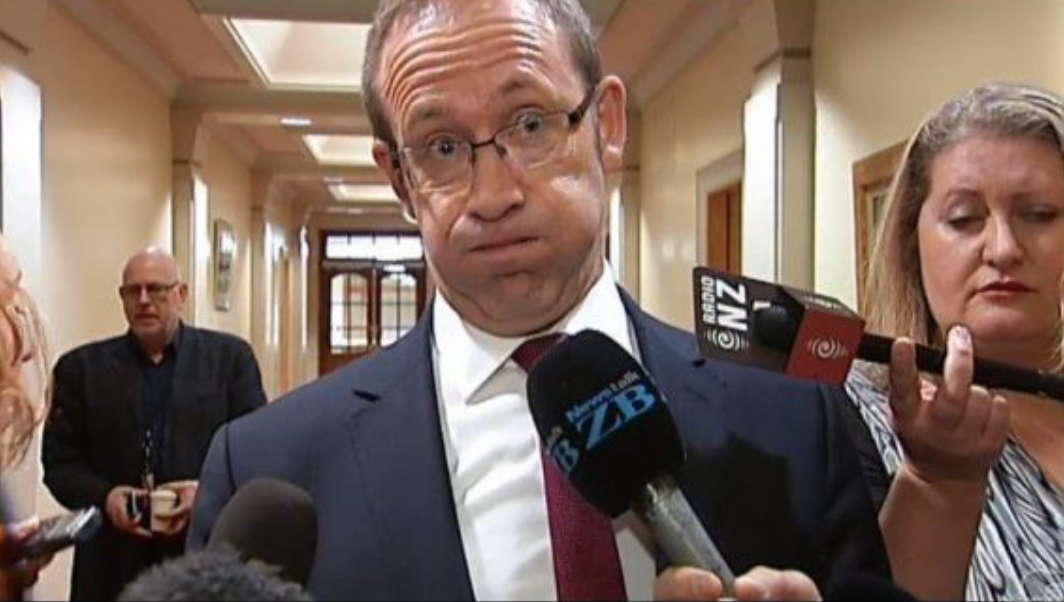 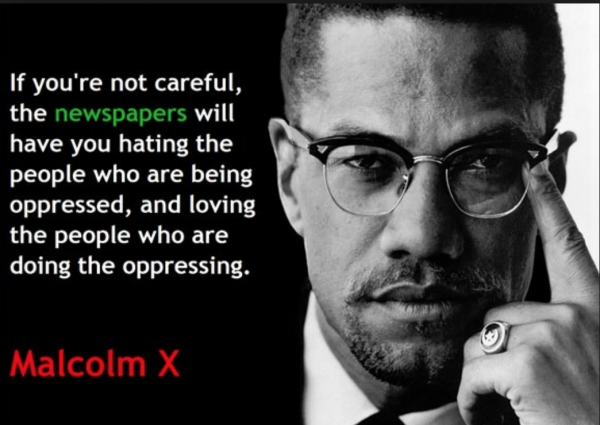 An American student taking part in a “fellowship” programme for the Labour Party campaign has defended it, saying most of the 85 interns on it are happy.

The student spoke on the condition of anonymity because most in the programme had signed non-disclosure agreements before starting on the programme.

She believed the complaints and leaks to the media were driven by one or two interns who had a beef with the programme. She claimed one was dropped from a leadership position on the programme after allegedly taking bottles of wine from Labour MP Jenny Salesa’s house after Salesa hosted a meal for them.

“We sat down, we ate and he walked away with two bottles of wine. The organisers called him out for it. Since then it’s been a simmering pot.”

…ironically, the American intern who went to the media was originally involved in Union Busting campaigns in the US…

She said it was disappointing to read comments in the media about “sweatshop” conditions and “slave labour”.

“Three meals a day, every single day, were provided. The care they have provided is comprehensive. The one thing that has cause a bit of chatter is the cubicle situation, which I understand is not ideal. But the sweatshop conditions, where we were rallied into a line and forced to work, that’s not true at all.”

She defended Awataha marae, saying most were moved into proper living quarters on the marae which are “more than ideal”.

“The food is great and they are very accommodating.”

She said many others shared her view but could not speak because of the non-disclosure agreements.

When the Labour Party Student Intern story erupted this week, just as Bill English was in serious trouble, I thought “Well that’s convenient isn’t it”.

I was out to the Marae 2 weeks ago having a look around at what they were doing. I had a meal with the volunteers and talked with some of them about their experiences. They were fantastic young people who were loving the adventure of it all.

Watching that meltdown into the shameful scandal it’s being sold as by the media and Politicians desperate to move the attention from Bill English is as ugly as it is typical.

Firstly, let’s be clear of the timeline here. Bryce Edwards had mentioned this program 20 days ago on June 1st…

Finally, another type of resource is being utilised by the Labour Party this election – comrades from the US and UK. The party is currently importing dozens of young leftwing activists who are staying at an Auckland Marae, and pounding the streets for Matt McCarten’s drive to get the vote out. Some of this was foreshadowed in a Herald report back in April – see: Fresh from Kim Dotcom, Hone Harawira attacks Labour getting campaign help from foreigners.

…and Bryce’s mention was after a news story on the 20th of April – a full 2 months ago, where Hone was attacking Labour for doing this.

The spluttering shock and hyperventilation of the corporate media at a story that is over a 2 months old right when English was getting screwed seems remarkably good timing for National.

What Labour were doing with these interns happens every election. International Students come here to monitor and experience our elections, what was different about this year was how quickly over subscribed the programme became.

The campaigns focus was engagement and it had Labour Party sign off and Union buy in.

What happened however was Labour Party HQ Wellington become panicked by how big the Campaign had grown and despite green lighting it started dragging their feet until the thing fell over.

A whispering campaign targeting the funders strangled off money because Labour Party HQ Wellington’s preference is to win over voters who are exisiting voters because the policy platform doesn’t have to be particularly radical for that.

What Labour didn’t want was a huge campaign to the Left of Labour pressuring them for a Corbyn or Sanders platform.

…so the fear of a successful left wing agenda has once again managed to doom Labour. Just like the candidate selection fiasco and just like the Party List fiasco, this has come down to poor internal management by the Wellington arm of the Party.

The perception of political hypocrisy is a mainstream media generated one, the real story is Labour’s fear of a courageous left wing platform.

Blaming Matt McCarten and leaving him to twist in the wind is expected but it certainly isn’t honourable or justified.