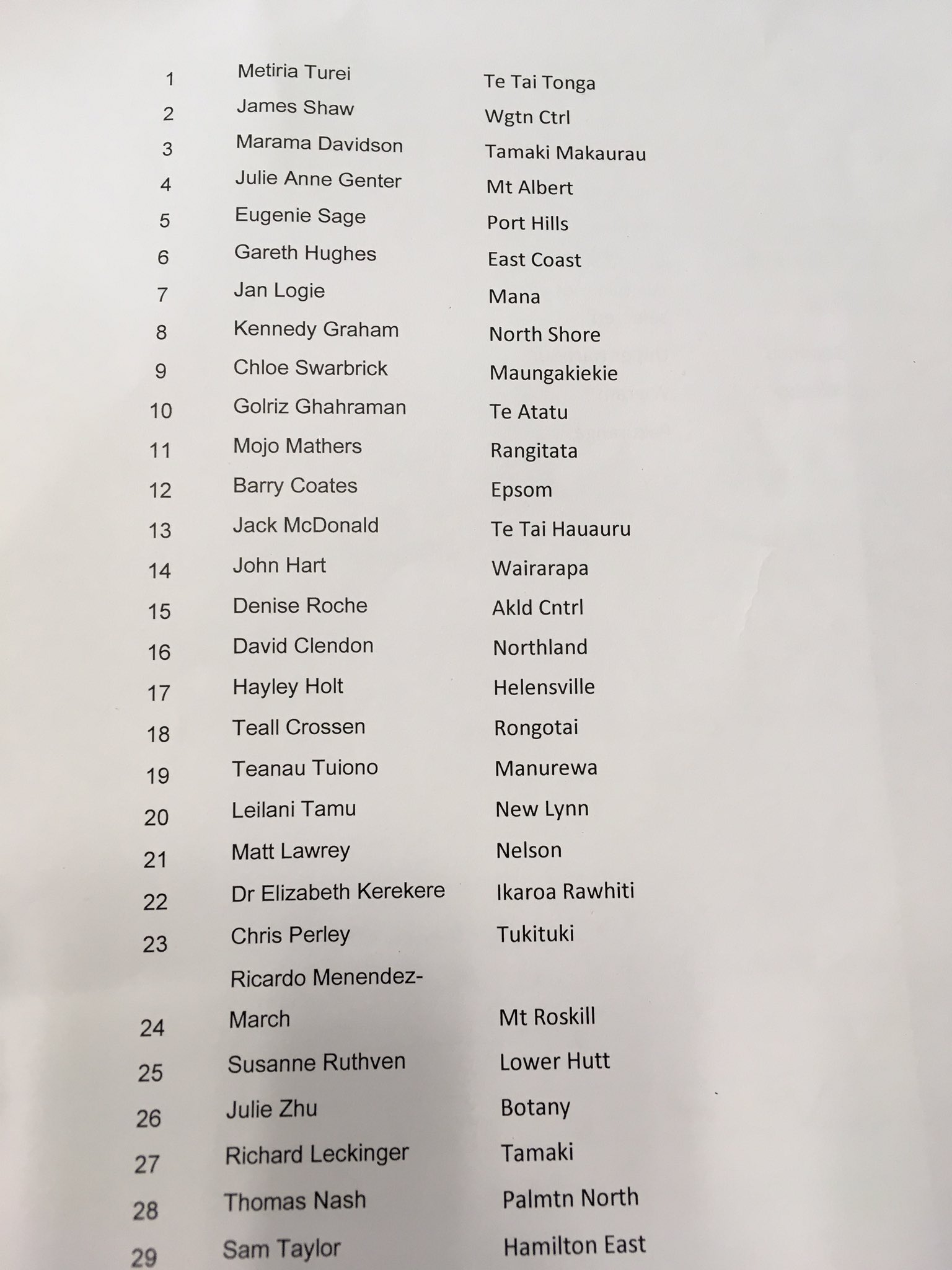 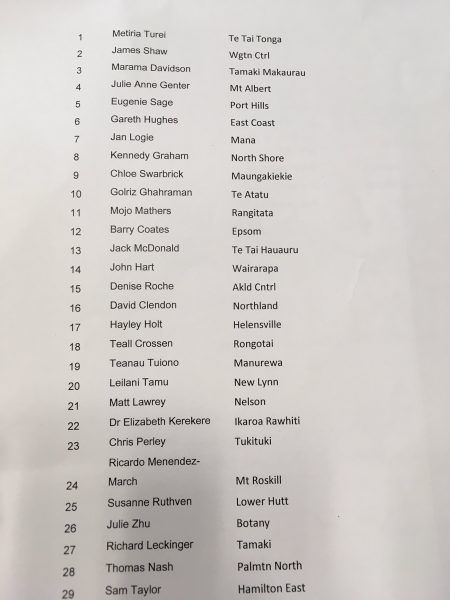 … the brilliant Chloe Swarbrick and Golriz Ghahraman are the winners and their promotion up the list gives the Greens a chance to activate the under 30 voter electorate who do the least voting and who won’t vote if they don’t see their representative leading.

This is the best thing to come out of the Green Party for some time after a series of self inflicted cock ups.

Let’s hope the Greens can limp to the election without damaging themselves and the chances of getting rid of National.

The target market the Greens are chasing now are middle class urban millennials who are angry that they aren’t having the same wealth opportunities as Boomers. The Next Gen ‘me too’s’ who demand urban reform so they can buy a house too. The selection of the candidates they have put forward do that perfectly.

The grim reality is that aspiring middle class millennials will vote, those trapped in poverty haven’t voted and won’t vote. The Greens will appeal to those who are voting, and pay lip service to those who won’t.

In that sense, the Greens have grown up and become the same cynical Political class as the one we currently have.