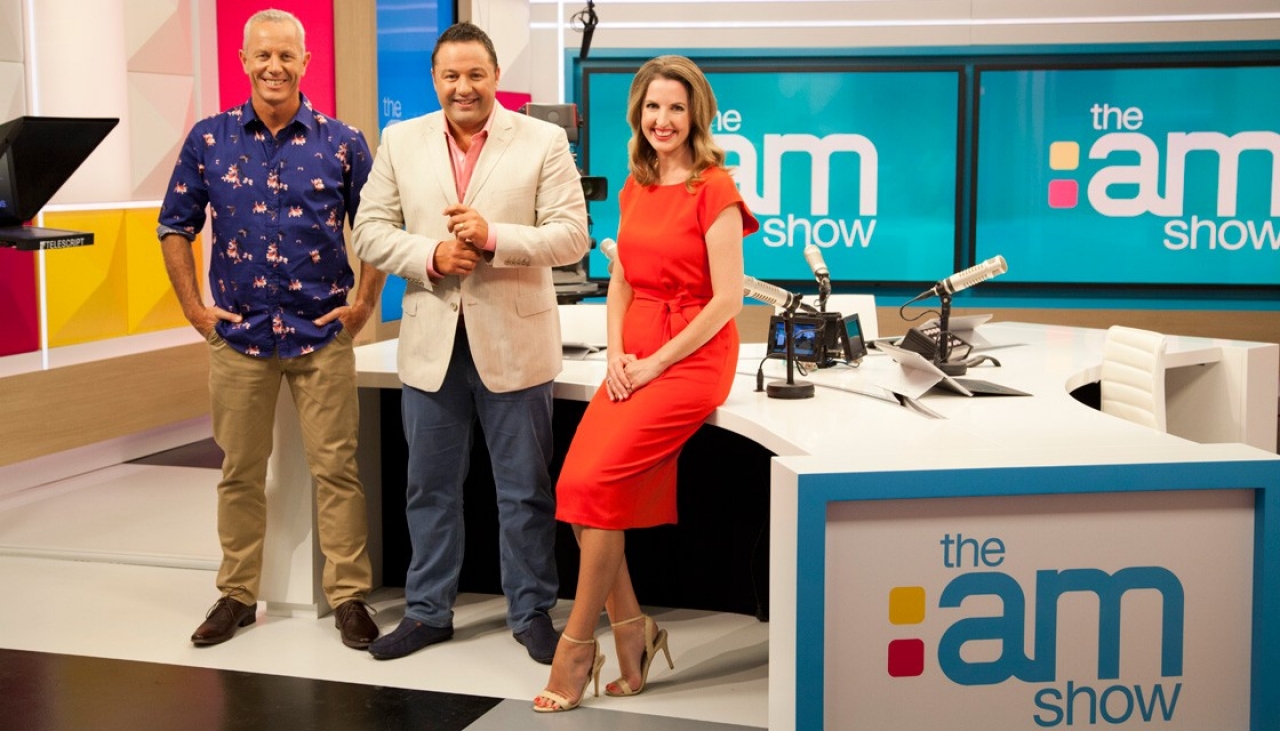 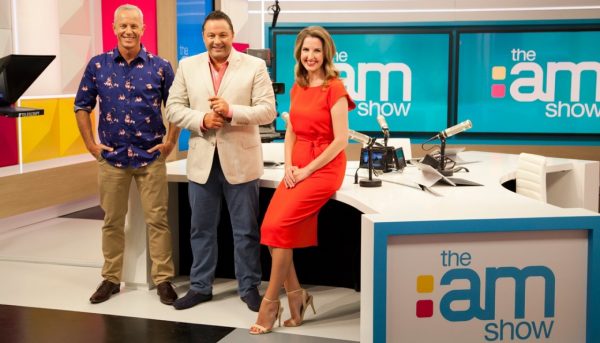 Watching that awful ‘AM Show’ on TV3 this morning.

Duncan Garner seems to display no basic scientific understanding whatsoever in an interview with a scientist. The ignorance in Duncan’s questions suggests sharpened sticks would be a great technological leap.

Anyway, Jacinda Ardern is on doing her victory lap of the morning media and Duncan’s stupid questions all revolve around trying to get Jacinda to admit she has leadership aspirations.

She slaps him down at every question.

But he still keeps going.

3 questions, 4 questions, 5 questions in a row all trying to get her to say she has leadership aspirations.

Is this honestly what political journalism is now?

Yelling the same question at someone repeatedly until you get the answer you want?

I wish she had just punched him in his stupid face while screaming “Shut up you no frills brand version of Paul Henry, no one is even watching this stupid fucking show, and if they are it’s because they can’t work out how to use the remote”.

Would that be going too far?

No, I didn’t’t think so either.

The prattle coming out of a bored mainstream media trying to inject some excitement into the Mt Albert by-election has become the predictable and tedious ‘what are Jacinda’s leadership aspirations’.

The only ‘people’ talking up Jacinda’s ‘leadership aspirations’ are the bloody pundits.

It was an historically low electorate turn out and Little requires King as Deputy and that’s something Jacinda understands. It’s not like Jacinda’s just coming into Parliament, she was there already.

I remember Paddy Gower claiming David Cunliffe was going to run for Leadership at a Labour Party Conference against David Shearer a few years ago when Cunliffe did no such thing. The media pundits love affair with seeding leadership challenges where there aren’t any means that all the public hear is scheming and plotting rather than the policy that will make a huge difference to their lives.

I think Labour understand this in 2017 and will launch a platform of policy that gets people talking about their ideas and values with a passion no matter what the media try to spin. 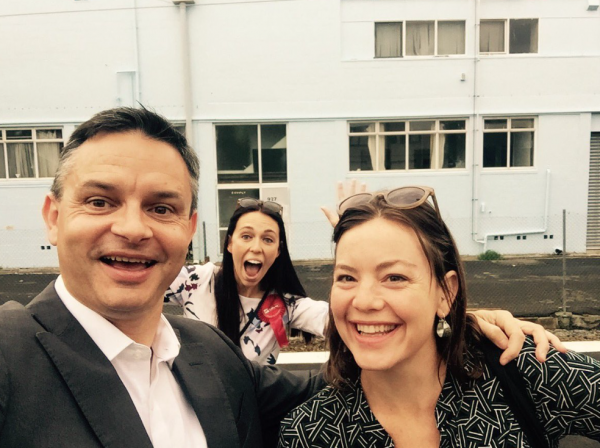 The story in Mt Albert is not about Jacinda’s future plans, it’s that the Greens imploded after getting spooked into doing nothing by the TOP candidate running.

Why is that important?

Because with the lack of strategic planning in an electorate fight they should never have indulged in, the Greens come out looking far weaker and dumber than they went into it and that has ramifications at the election in September.

NZ First traditionally leaps up as we get closer to an election while the Greens remain static, NZ First has a real shot of replacing the Greens as the third largest Party, that has consequences with NZ First and Labour teaming up as a minority Government post the election.

The Greens are fast becoming the Red Peak of political parties. They need new faces and fresh blood to appeal directly to the under 30s electorate who don’t vote, the membership are voting on the candidate list now.