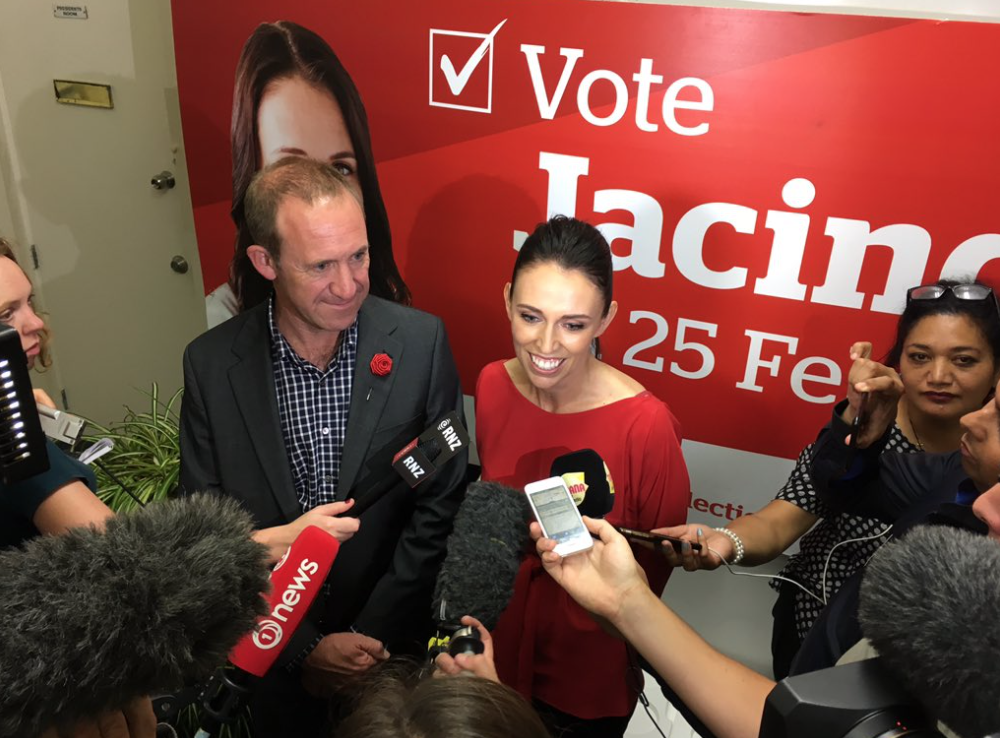 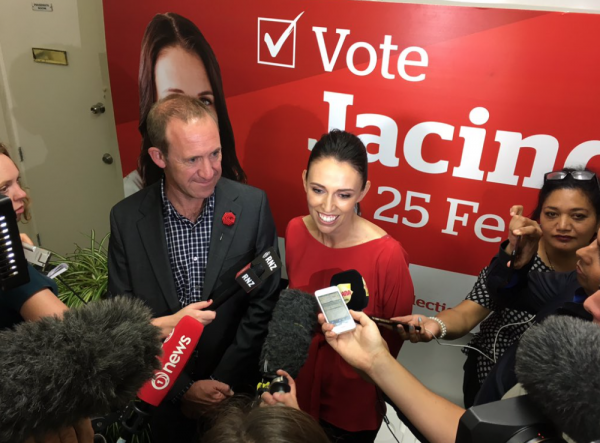 Since it’s being discussed by the punditry, what would replacing King with Ardern mean for Labour?

King has her position as Deputy as part of Labour’s internal dynamics to keep the factions happy, but with Goff, Cosgrove and Shearer gone and Trevor on his best behaviour for Speaker, the Right faction don’t have the muscle or numbers they once had in Caucus.

The factional divisions now are much more Class vs Identitarians and in that battle, Little stared down an attempt by Labour Youth, Identitarian activists and Poto Williams to purposely destabilise his leadership during the last TV poll.

Little now has more power by not flinching over Willie Jackson and Greg O’Connor’s candidacy and Labour’s subsequent lift in the polls as working class voters come back to the Party means Andrew has far more muscle inside Labour. If Annette King suddenly does stand aside out of loyalty for Little and Jacinda replaced her as Deputy, it would be a symbol of just how much more mana Little now enjoys inside the Party.

This matters because having Jacinda as Deputy would give Labour more profile in Auckland, which they are focused on winning if they want to be mid 30s come election day.