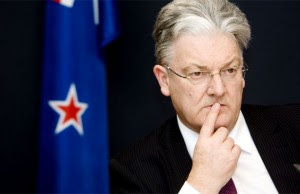 The only change announced by Associate Health Minister Peter Dunne is delegating his special authority to approve applications to the Ministry of Health.

“Peter Dunne says he did nothing more than rubber stamp applications – taking ‘a few minutes'”, noted Chris Fowlie, spokesperson for NORML NZ Inc (the National Organisation for the Reform of Marijuana Laws). “Yet this is the only change he is making. So applications that now take an average of six months will, according to Peter Dunne, save a few minutes.”

“Dunne also claims to have approved every application put before him, but officials only present him with applications that they have already approved themselves – and that they know he will approve. Today’s changes will not alter that,” said Chris Fowlie. “Officials will continue to over-rule doctors and specialists. They just won’t need to take a few minutes to get Dunne to sign applications they deem successful.”

There have been at least twenty applications for Sativex® declined by Ministry of Health officials. These applications were apparently never put before Dunne. Likewise, Helen Kelly’s application was not technically rejected, but was strongly encouraged to be withdrawn. 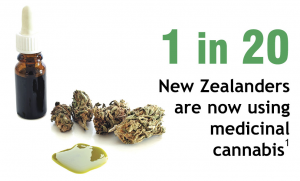 The policy change announced today fails to resolve any of the major issues facing patients:

Patients must have a severe or life-threatening condition;

Provide evidence that conventional treatments have been tried but did not work;

Provide evidence that the risk/ benefit of the cannabis product has been adequately considered by qualified clinical specialists;

Peer review of the application eg Hospital Ethics Committee approval, Drug or Therapeutics Committee review, or review by other specialists;

Arranging a Certificate of Analysis from an accredited laboratory

6. Even after gaining approval, the specialist must then obtain an import permit to actually      import the product, liase with Customs in both countries, have the original of the import permit couriered to the supplier, arrange a pharmacy in NZ to store and dispense it – a process that can cost around $3000 and take several months. For example the Canadian product Tilray was promoted as “approved” in October 2015, yet that approval was only for one specific patient, Dr Hunana Hickey, and she still does not have her medicine five months later.

7. The Ministry of Health continues to unlawfully treat cannabidiol (CBD) as a controlled       drug requiring special approval, forcing patients and advocates including NORML NZ Inc to proceed with a legal challenge lead by Sue Grey;

8. The Ministry of Health continues to claim no botanical cannabis products from the USA are legal – despite being legal in 26 states

9. The Ministry of Health continues to instruct NZ Customs to seize imports of cannabis medicines

“The change made today is a step in the right direction, but it is a very small step and it will remain extremely difficult for patients to obtain safe legal access to medicinal cannabis,” said Mr Fowlie. “However it does prove the rules can be changed whenever they want – and this could have been done any time.

“NORML advocates for broader changes that would benefit more people. For example they could change section 22 of the 1977 Misuse of Drugs Regulations, which prohibits doctors from prescribing cannabis (while allowing them to prescribe cocaine and opioids), and is the root cause of all the unfair restrictions on medicinal cannabis. It could be easily amended so that doctors could prescribe cannabis medications like any other medicine.” 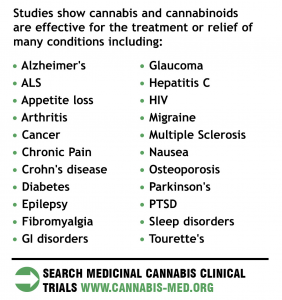