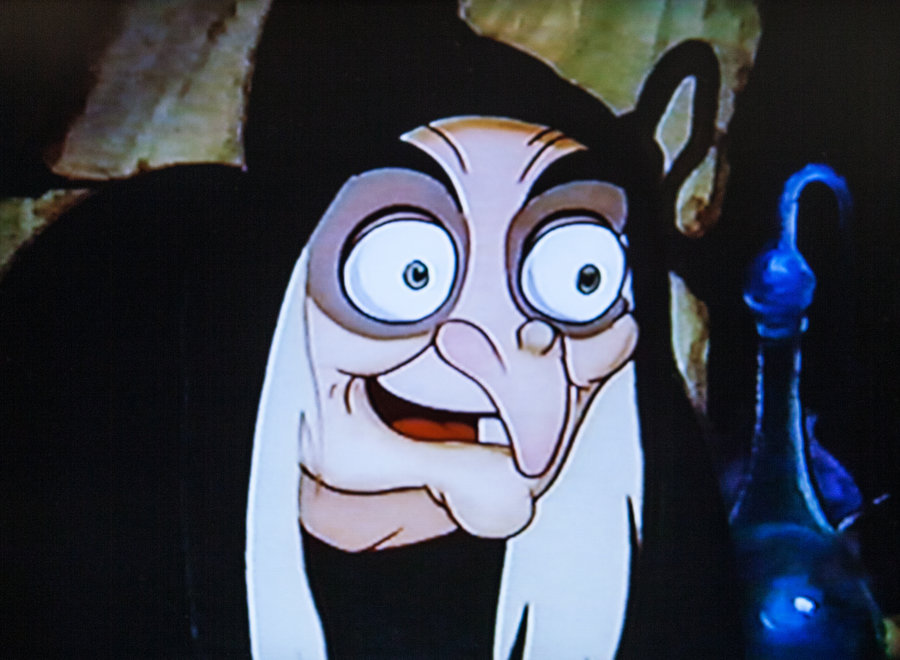 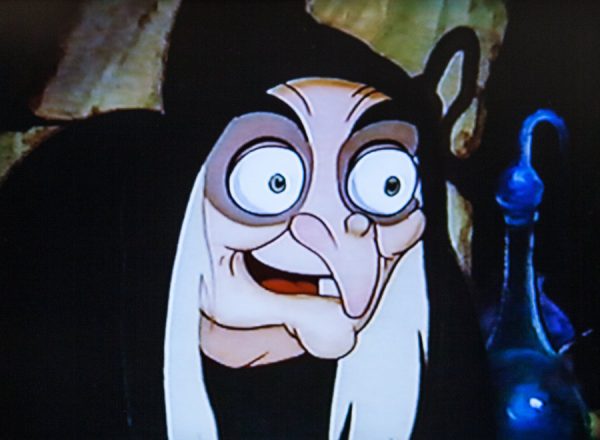 ‘Carol’ is a symbol of the repressive face of bureaucracy that beneficiaries are forced to endure.

We have a Corrections department that is more interested in hiding prisoner suicide stats than actually looking after their prisoners (more on that developing story next week), more interested in locking 10 000 NZers up for profit than rehabilitating them.

We have a CYFS that sexually molests, abuses and assaults the children they are supposed to look after while continuing to remove children from families.

We have a mental health system more interested in allowing people to die than help them.

For me, nothing  sums up the horror of our neoliberal welfare state more than what happened last year with the Auckland Action Against Poverty beneficiary clinic they held for 3 days outside a South Auckland WINZ office. Over a 1000 people lined up to beg for help from activists to gain some type of assistance from WINZ.

So what are we going to do?

Here’s the simple, unvarnished truth. MoD, CYFS, WINZ, Corrections, Parole Services and Housing NZ only give a fuck when the media pick up on a story of their disgusting attitude and treatment of the poor. They only magically find a way to solve the problem when the news media focus on them. All they care about is avoiding embarrassment and negative media attention.

Your power, our power, is in shaming these bastards publicly.

So what are we at The Daily Blog offering?

To every beneficiary who has been abused by our system, we offer you Your Voice Election 2017

This is will be your opportunity to speak out against how the neoliberal welfare state has hurt you and continues to hurt you.

This is your chance to let the rest of New Zealand know as they enter the voting booths in 2017, that the punitive, spiteful and damaging social welfare policies of WINZ, Housing NZ, Corrections, Parole, Mental health, Ministry of Social Development and CYFs are crucifying the poorest and most vulnerable amongst us.

Use the form provided to contact us anonymously with your story of how the policies of WINZ, Housing NZ, Corrections, Parole, Ministry of Social Development and CYFs have actually hurt, not helped you.

We will contact you via the contacts you provide to check and verify your story. We will review what you have written, and as long as it isn’t defamatory, we will anonymously publish it and give you a voice in this election so that you can criticise these agencies and highlight their abuses without them being able to retaliate negatively against you. We will consider your stories of abuse at the hands of Government agencies as whistleblower material and will never hand your details over to the Government.