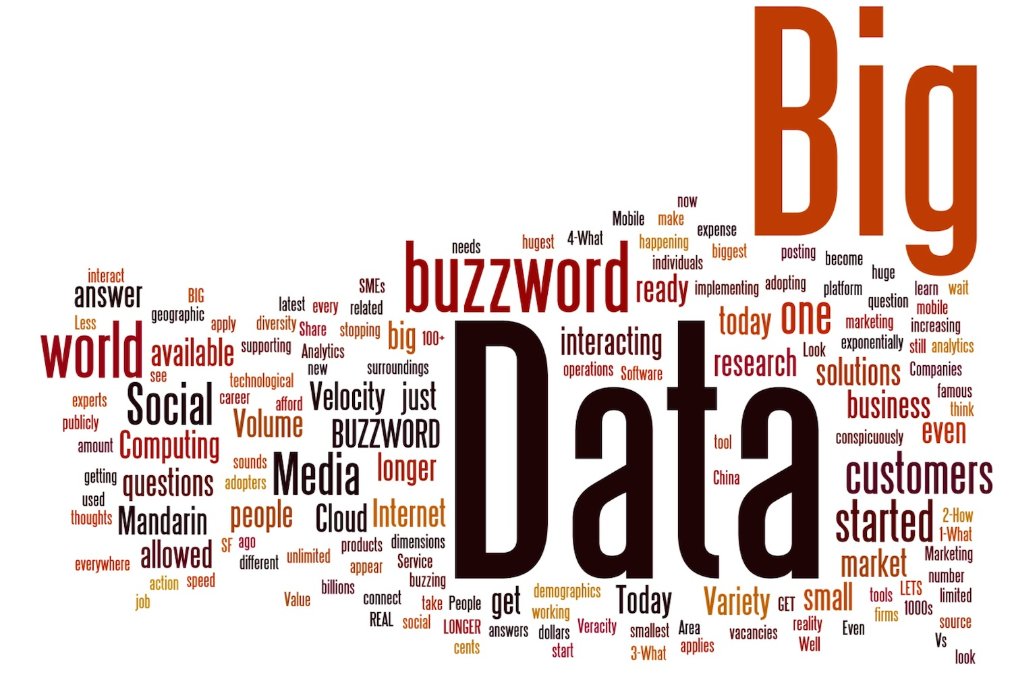 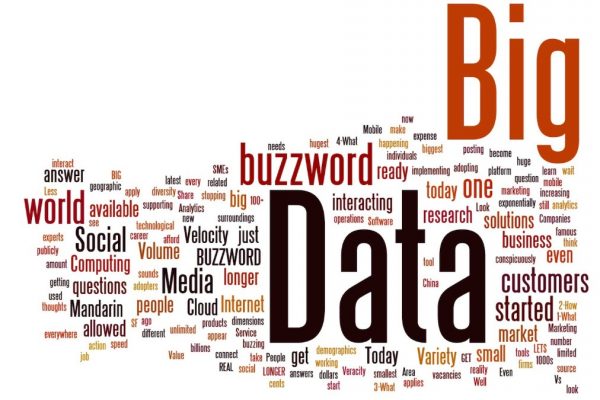 It’s nice to see the media catching up with the concerns TDB were putting forward last year regarding the scam that is ‘Social Investment’.

Bill English who is pushing a hard right wing religious crusade against welfare is using ‘social investment’ as a pretence to help the poorest while ripping away welfare for everyone who isn’t the poorest.

It’s a sick joke using the crisis of the worst to deny those not so desperate any state help whatsoever.

The corporate mainstream media of course haven’t gotten their head around that part of Social Investment yet and won’t even acknowledge that big data is reliant on mass surveillance powers that English has been quietly giving his crusade.

English will intrusively spy on the poor to justify ending Welfare for any but the very worst cases.

It’s a scam to kill off Government Obligations by redefining who the most needy are. It’s sad the corporate mainstream media and most political pundits refuse to recognise that.