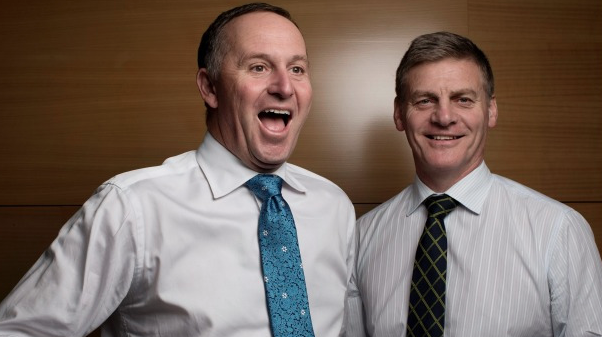 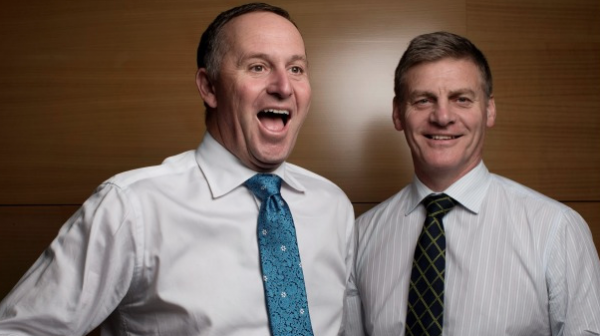 I listened in disbelief to Lisa Owen interviewing Bill English on The Nation. Perhaps they believe their own spin?

Asked why the Government wouldn’t give the extra funding targeted at the very poorest children to all those counted as “deprived”, Social Development Minister Anne Tolley says, “They don’t all need it. And you don’t want the state interfering in families in a really intensive way if they don’t need it.”

Excuse me Minister, but aren’t you confusing the intensive help that some dysfunctional and low achieving students may desperately need, with the right of all children to not suffer deprivation? To say those 190,000 deprived children do not ‘need’ a warm dry home, good food, lunch, warm clothes in winter is monstrous.

The biggest success we’ve had, of course, has been with sole parents. We’ve reduced the numbers of parents reliant on a benefit by 25% over the last five years. That means those families are now living independently, and we know that’s good for them and we know it’s much better for their children.

Excuse me Minister. Aren’t you confusing success in pushing sole parents off the benefit, often via unjust sanctions, often to insecure poorly paid work, often to the vagaries of child support, with improved well-being of the children?  How are you so confident what you have done in creating the mother’s ‘ independence’ has been “good for them” and “much better for their children”?  Just listen to the social agencies who tell of unprecedented distress.

And just how does predictive modelling help?

We know, for instance, using those four predictive factors [a parent who’s been to prison, a sibling who’s suffered some form of abuse, family relying on a benefit for a prolonged period of time, a mother without qualification] that of a group of 10 kids, three will not fail. We’re really as interested in what’s the resilience around those three young people that we need to create more of in the environment.

Excuse me Minister, where did you get your social work training now? Does this small group (600 children) with a high risk profile actually produce more ‘failing children’ in absolute numbers than the larger group 190,000? I don’t think so. But you give it all away when you say that actually you’re not interested in the failing 420 children but in the 280 who apparently don’t ‘fail’ because they clearly have what it takes to tough it out.  Just how are you going to give their characteristics to the 420 who ‘fail’ and is this what you really think would solve child poverty?

You say we can ignore the 190,000 really poor children because:

this government, in last year’s Budget, addressed that and raised the benefit levels for the first time in 42 years and also raised the Working for Families to very low-income families but to directly address those hardship factors that we knew some children were experiencing.

Excuse me Minister. That small increment in benefits for those with children has NOT solved any child poverty problem and you managed to ignore the OECD who said an across the board rise in ALL benefits was needed just to restore some semblance of relativity to average wages.

Minister you don’t know what your policies are doing to families. At least Bill English has the grace not to mention Working for Families as he knows the true story of what he is doing.