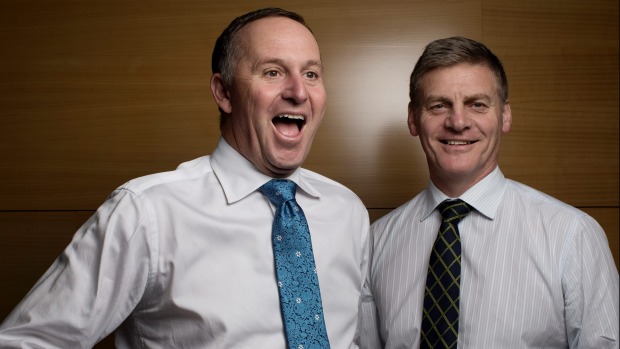 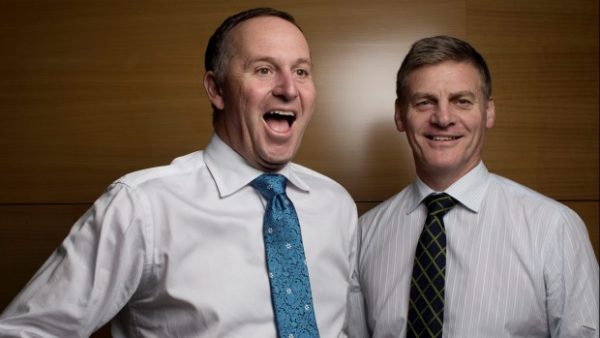 What many always miss about Bill English is that he is a fanatical Catholic. For English, the greatest sin is state welfare which allows the poor to gravitate towards secular institutions as providers instead of fearing God.

He is viciously anti-gay and aggressively anti-abortion…

English has spent the last eight years deep in the budget books, where he is clearly a fiscal conservative, but nowhere near as ideologically driven as say, Ruth Richardson. On social issues however, this Catholic man is very solidly to the right.

English is perhaps most vocal on abortions. In 1997 he said Parliament had “fallen short in our duty to protect the unborn child”.

As Health Minister, he actively attempted to reduce the number of abortions, introducing a booklet about “other options” and foetal development.

His wife Mary, who is a Wellington GP, is on a list of doctors who have reportedly refused to provide abortion services or contraception. She told NZME that the pair were “both conservatives on anti-abortion issues”.

…he is driven by a far Right God to redesign the neoliberal welfare state so that even less State money continues to support the valueless and sinful existence of solo mothers.

English is far more dangerous than Key ever was. Key was a self serving populist who looked after Key first, English is a religious zealot whose Southern drawl and dryness masks a hard right fanatic.

English’s pretence to care about the poor has been swallowed hook line and sinker by Blue Green columnist Simon Wilson’s disgraceful praise on ‘The Spin’ blog this week.

The horrific failure of State House privatisation is now apparent, the horrific manner in which English has duped the mainstream narrative that he’s dumping tens of thousands off welfare under the guise of focusing on the truly needy few has been uncovered and his use of mass surveillance to demand big data from social agencies so he can spy on the children of the poor under the claim he’s helping them is Big Brother madness.

English is ramming through hard right doctrine to appease his angry right wing God. He is killing off secular Government obligations which he sees are sinful by pretending to resource only the truly needy. It’s a clever way to fool people, but it’s simply making the neoliberal welfare state even more punishing and more draconian.

English is a religious fanatic who if allowed to finish his goal of welfare privatisation will cause far more damage than Key ever did.