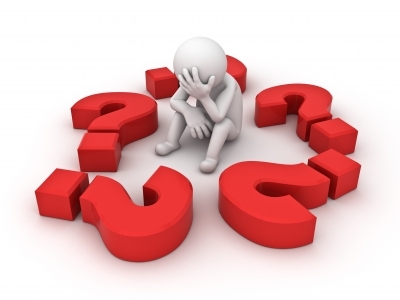 A grotesque set of charges aimed at a Prominent NZer…

A prominent New Zealander facing indecent assault charges will keep the name suppression protecting his identity until the end of his trial.

The trial is due to begin on Monday. The man has denied the charges against him.

There are heavy suppression orders over the case, meaning the man cannot be identified, nor can his alleged victims or their ages.

The man is facing 12 charges of indecent assault against two people including two representative charges.

The charges, which include allegations of touching the complainants on the breast, buttocks, groin and thigh, are punishable by up to 10 years’ imprisonment.

…the manner in which this Prominent NZer has been protected post the allegations first surfacing is as sickening as the charges laid. The millisecond suppression orders are lifted there must be some hard questions asked of those who were aware of this.