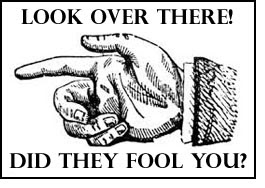 The counter spin to avoid focus on the series allegations made in Nicky Hager’s Dirty Politics continues. David Farrar’s ridiculous hysterics that he was invaded and his privacy has been blah blah blah has all been reduced from computer hacking to some staff member passing Farrar’s info to Hager. Now remember when disgruntled Kim Dotcom staff started leaking to Slater? Farrar couldn’t be happier when denouncing what those staff had supposedly revealed, but when Farrar’s own staff do the dame thing, oh it’s suddenly the greatest crime against democracy the country has witnessed.

Cry us a river Farrar.

Slater’s attempts last night to claim Kim was the source of the hacking fell flat on its face. Slater’s swing and a miss managed to make Winston Peter’s look like a laser guided missile when he went after Judith Collins in Parliament this year. Slater proves nothing with his supposed breaking news.

His ‘evidence‘ is that he has text messages proving Kim hacked his emails, but read what the text messages actually say and it doesn’t prove anything of the sort… 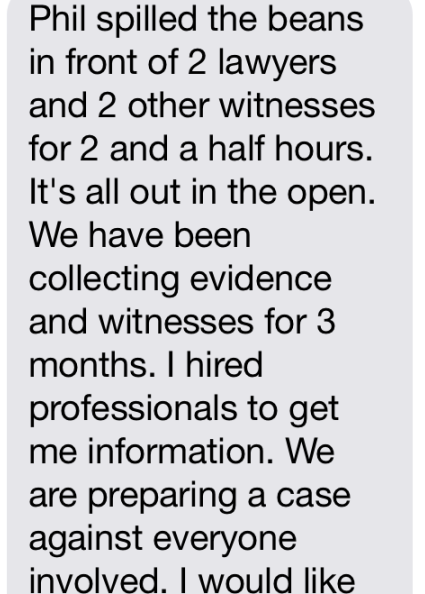 …the questions from this are ‘who is Phil’ and ‘what did he spend 2 hours telling 2 lawyers in front of 2 witnesses’ – if this is evidence of Kim hacking emails, why would Kim be having that discussion in front of lawyers? Kim’s counter is that he has been seeking evidence for a defamation action, Slater is stamping his foot down claiming hacking and has accidentally stepped on a land mine instead. The texts prove that there is more to come from Kim’s side of the fence, it doesn’t prove in any way what Slater is attempting to insinuate.

By the way – isn’t publishing Kims cell phone number on whaleoil just another example of what a vicious piece of crap Slater is? He published Hager’s address after Cathy Odgers begged him to do it so that Nicky would face a hit from angry Chinese businessmen and now he’s publishing Kim’s number.

These attempts to pretend to be the victim are wolf that cries boy stuff. Salter & Co are trying to steal news oxygen. We should not allow ourselves to get tangled up in these misdirections, we must go back to John Key and demand answers for the serious allegations that are contained in Nicky’s book.

Why hasn’t John Key read the book? Who was the National Party Staff member who hacked and downloaded the Labour Party database? Is it acceptable for the Minister of Police to move prisoners around the country at a whim from Slater? Is it acceptable to demonise a public servant? Is it ethical to trawl brothels for sleaze? Was Rodney Hide blackmailed into stepping down and did the SIS pass information to Slater?