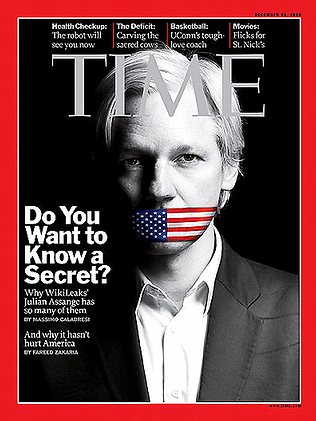 Wikileaks founder and the engineer of revealing some of the largest abuses of power in the modern era, Julian Assange, is rumoured to be appearing at the September 15th Town Hall meeting.

Assange would join award winning investigative journalist Glen Greenwald and other guest speakers to put the argument that we face a new threat of mass surveillance and how Kim’s case is a battlefront in that new war against our civil liberties.

Assange however could be a controversial choice for some. His extradition to Sweden to answer questions on two allegations of sexual assault will have some claiming this is another example of rape culture where the victim isn’t being respected. The details of the claims against Assange  were covered by The Guardian at the time.

While those developments take shape, it turns out that Kim Dotcom WAS NOT the hacker who hacked Cameron Slater after all , it was as I suspected a hacker activist.

Cameron should spend far more time worrying about what Kim’s case against him might reveal. I suggested last week that Slater had accidentally stepped on a land mine when he was waving Kim’s texts around as proof that Kim had hacked him. Slater now has to work out how to lift his foot off without the land mine exploding.

Good luck with that Cam.

The September 15th Town Hall meeting will be simulcast on TDB