ACT’s David Seymour says Christopher Luxon may not be able to keep his “promise” that Nicola Willis will be the Finance Minister in a future National-led Government as Kiwis may want him in that role instead.

ACT’s alternative Budget, released on Monday, has sparked a conversation about what policies the National Party could support in any future governing arrangement. For National to take the Treasury benches again, it’s highly likely it will need ACT’s seats for support.

But Luxon, the National leader, has resisted getting into what ACT policies his party could support, saying any discussion about governing arrangements is too far off at the moment. He has repeated National’s current position on the likes of increasing the superannuation age and the tax system.

However, when asked by media on Tuesday, Luxon did say Willis, his deputy leader and finance spokesperson, would be the Finance Minister in any future National Government he ran.

Initially, Luxon simply said Willis would be an “outstanding Finance Minister of New Zealand”. But when pushed on the matter, he confirmed “Nicola Willis will be our Finance Minister”.

“I am making a concrete promise. I am having Nicola Willis as our Finance Minister. There is no doubt about that. That is very clear to me,” Luxon said.

Just how batshit crazy ACT policy is will make many flinch.

Many blokes have walked away from Labour and the Greens and are voting National because they are sick of Jacinda and our ever triggered woke hysterical activists.

Luxon needs Nicola to soften his hard right ‘abortion is murder’ stance from female voters but he doesn’t have any intellectual curiosity towards the ants who live under him, and David Seymour is vastly smarter than this clown and will get all of this vast mutilation of the State’s capacity through without even noticing!

David will force Luxon to give him the Finance Minister and Luxon will jettison Nicola faster than Trump appointed Judges trying to end Roe vs Wade.

Luxon is a big ole’ CEO alpha bull boofhead with zero intellectual curiosity and just the total certainty that Jesus loves him, David Seymour will play him like a fiddle and you all known it!

The smart yellow fox will jump over the lazy blue log. 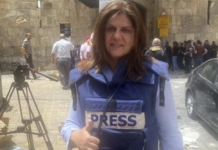 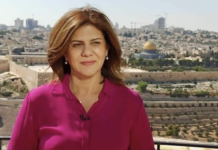 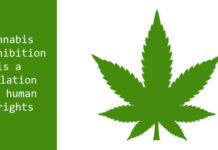