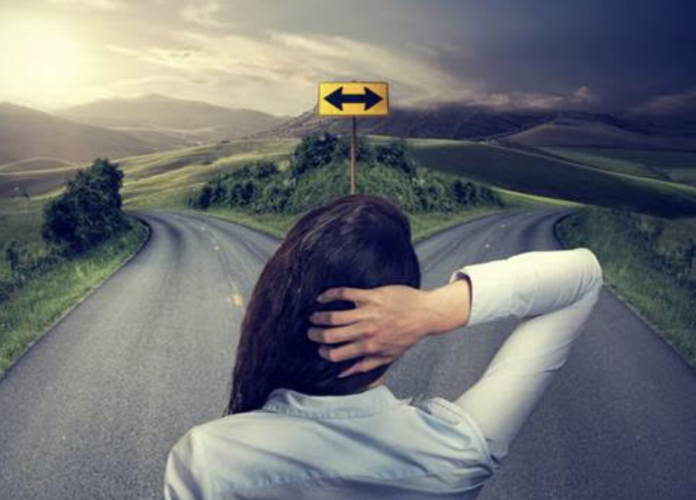 THE LATEST 1NEWS/KANTAR POLL raises a host of intriguing possibilities. Though the mainstream media’s reporting of the poll’s results has concentrated on National/Act overtaking Labour/Green, there has been considerably less attention paid to the potentially pivotal role of Te Pāti Māori in deciding the 2023 General Election. If the Labour hierarchy isn’t yet contemplating a sit-down with the Greens and Te Pāti Māori on strategy and tactics, then it should do so immediately. A radical electoral coalition is in the offing – if Labour has the wit and courage to forge it.

The first thing for the Labour leadership to grasp is that the changes that can no longer be deferred – on climate change, social equity, constitutional transformation and international relations – are so fundamental, so comprehensive and so disruptive as to be completely unassimilable by the current neoliberal order. Whether they like it or not, Labour’s leaders will have to become radicals and revolutionaries – or fade into history.

The other option: standing in the way of the massive changes that loom ahead; will only hasten the moral and intellectual decay of the Labour Party. By positioning itself alongside National and Act, Labour would be abandoning the quest for transformational change to the Greens and Te Pāti Māori.

More seriously, Labour would be setting itself upon a course that could only end in the sort of Grand Coalitions that destroyed the German Social-Democratic Party as a force for progressive change.

Refusing to accept the need for radical changes might delay transformation, but conservative political resistance cannot prevent it from happening. The priority for any genuine party of the Left is to ensure that necessary change takes place in a context that expands the realm of human freedom – rather than constricting it.

Hence the urgent need for Labour to sit down with the Greens and Te Pāti Māori and sort out who does what in the formulation, presentation and implementation of a truly transformational programme.

Crucial to this process will be the identification of new sources of information and advice. A new societal agenda will require a new delivery mechanism: a creative and constantly changing constellation of “action groups” modelled on the astonishingly effective ad-hoc response to the urgent challenges of Māori vaccination against Covid-19.

Rather than policy-making being held within the narrow confines of the neoliberal mandarinate, Labour, the Greens and Te Pati Māori need to seek out the ideas and methodologies of individuals and groups hitherto regarded as operating beyond the realm of “realistic” policy formation. People and institutions able to begin immediately – utilising expertise and energies undreamt of by the official organs of the state.

A government committed to saying “yes” before it says “no”, would direct its fiscal support to transformational initiatives that have already demonstrated their ability to expand organically from one area of need to another, increasing in complexity and effectiveness as they grow. Change could thus emerge like crops in the fields – from the ground up.

Rather than congratulate itself for expanding the size of the state bureaucracy, a transformational Labour/Green/ Te Pāti Māori government would measure its success by the number of public servants it liberated from the crushing surveillance and soul-destroying discipline of the neoliberal administrative apparatus. Instead of sucking-up and taming organisational talent, the government’s goal would be to let it fall like windborne seeds into the fertile chaos of the revolution welling-up from below. As the wiser sort of trade union leader used to say: “Keep your experts on tap – not on top.”

If the recent protest encampment on Parliament Grounds had anything positive to offer the rest of New Zealand, then it was, surely, the example of people held together by a common cause, and how they managed themselves in ways that owed nothing to state or local officialdom. The way the protest community’s needs were supplied by those with the skills and resources required to meet them was genuinely inspiring. Motivated by a worthier cause: fighting climate change; delivering social and economic equity; exploring new ways of organising our politics; what could ordinary people not achieve?

Fanciful? Utopian? Not at all. Though the electorate has been given precious little evidence of its presence, there is in the 65 Labour Members of Parliament a concentration of idealism and talent which, in alliance with their colleagues in the Greens and Te Pāti Māori, is more than capable of unleashing a veritable flood of progressive change. The only thing stopping them is their collective unwillingness to believe that such an outcome is possible. Debilitating them – spiritually as well as politically – is the cancerous neoliberal lie that “there is no alternative” to the inhuman mechanism in which they have allowed themselves to become embedded.

There is no better example of this tragedy than Jacinda Ardern herself. When there is no rule-book: when History’s lightning-bolts bring horror and havoc out of clear blue sky; Jacinda has revealed her political instincts to be infallible. Her ability to find the right words: “They are Us”, “Team of Five Million”, speaks to an extraordinary level of emotional intelligence and empathy. But, on an ordinary day, with the rule-book open upon her desk, Jacinda’s performance is woeful. This superb free-spirit daily snaps the cuffs of “the way things are done” around her wrists and allows herself to be escorted quietly to the neoliberal jail.

Surely, by now, the Prime Minister understands that it is the lightning-bolt that inscribes the pages of history? That the rule-book she and her colleagues rely upon is merely the imperfect codification of all the inspired political improvisations of the past. Where was Mickey Savage’s rule-book? Where was Roger Douglas’s? They didn’t have one. All they had was the conviction that things could not go on as they were. That, for better, or for worse, changes had to be made.

Like them, Jacinda and her colleagues have come to a fork in the road. Whether their choice leads upwards to a brighter future, or down into the dark, will depend entirely upon how many people are invited to help them make it. Roger Douglas relied upon the secret neoliberal priesthood of Treasury. Mickey Savage upon the wisest and most generous spirits New Zealand had to offer – beginning with the extraordinary people contained in his own caucus.

“By their fruits shall ye know them”, says the Good Book.

Having based her government’s decisions on the Rule Book, can Jacinda honestly say that she’s satisfied with Labour’s harvest?

The only way to win anything worth having in politics is by trusting the people. In alliance with the Greens and Te Pāti Māori, Labour needs to give New Zealanders something worth voting for.

Then watch the polls change. 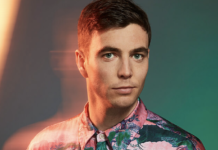 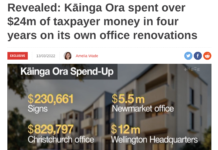 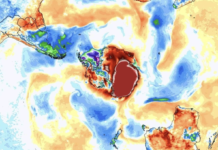