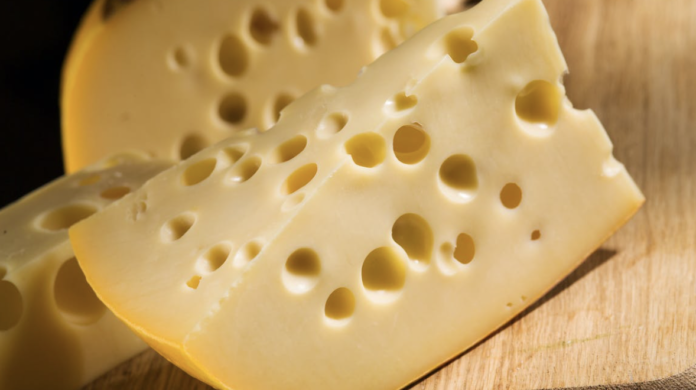 Recently I was strongly recommended by a friend to read a book by Michael Lewis titled The Premonition: A Pandemic Story. He reckoned it was the kind of book I would really like. I quickly bought it and his assessment was spot on. I say this with confidence even though I’m only a little over halfway through.

My concurrence is helped by the fact that Lewis writes so well; one of the best styles I have come across. As a reviewer says on the back cover “I would read an 800-page history of the stapler if he wrote it.”

The Premonition does read like a thriller but perhaps I wouldn’t go as far as 800 pages on staplers! Nevertheless Lewis is a highly readable well-published investigative non-fiction writer.

The Premonition: medical visionaries battling a wall of ignorance

Lewis writes about a small number of fascinating medical visionaries battling against the odds to develop a pandemic strategy for the United States from the early 2000s against a wall of ignorance reinforced by the absence of a universal health system. This came to a head with President Donald Trump’s disastrous handling of the Covid-19 response.

As an aside, I learnt three unexpected things about President George W Bush (2001-2008). First, he had read a book. Second, the book was on pandemic planning. Third, he appears to have had a better understanding of the subject than his successor President Obama.

Essentially these visionaries were trying to transform the response to pandemics and epidemics from reactively treating the infected to preventing (or reducing) them. Much of their developing thinking formed part of the zero tolerance elimination strategy to Covid-19 that some countries such as New Zealand successfully adopted in 2020.

Rather like a series of mini-prequels Lewis covers the interesting backgrounds of these visionaries before they got involved in pandemic planning. One was an intensive care specialist Dr Carter Mecher who subsequently became a chief medical officer for a Department of Veterans Affairs hospital network based in Atlanta.

This career change helped facilitate a shift in direction from the treatment of patients to improving health systems in Veteran Affairs. It followed his recognition that overwhelmingly adverse outcomes for patients arise out of system errors rather than clinical negligence or incompetence.

Swiss cheese to the rescue

Mecher looked in part the aviation industry and its detailed, repetitive and routinised system of checking equipment safety. As his understanding progressed he developed a very apt analogy comparing hospitals; in particular, like Swiss cheese.

That is, the number of holes is such that many things can fall through them leading to adverse events for patients. Consequently Mecher analogised the layering layers of Swiss cheese on top of the original cheese in order to cover all the holes.

The success of his innovative thinking eventually led to him being brought into the White House to work with other visionaries on pandemic planning.

Particularly since the mid-2000s New Zealand’s health system has gone down similar lines as Mecher and his colleagues. Pioneering work by leaders such as anaesthetist Professor Alan Merry (Auckland University) since at least the early to mid-2000s have led significant advances in systems improvement in hospitals. The surgical checking system is a case in point. This has been reinforced and accentuated by the Health Quality & Patient Safety Commission established when Tony Ryall was the minister of health.

But why are Aotearoa’s public hospitals vulnerable to system failure that generates adverse events for patients? The answer rests in the fact that these hospitals do what the rest of the health system can’t do; rather like a proactive last resort.

Private hospitals and general practices are also vulnerable but not to the same extent because of their relative less complexity. Public hospitals run on the basis of interdependence.

Integrated hospitals based on interdependency are characterised by high complexity. They are also labour-intensive. Their workforce is professionally driven by innovation. Positive change is ongoing with today’s silos being yesterday’s innovations.

Particularly when driven by a high level of demand (acute and non-acute) that is outside their control, our public hospitals are inevitably vulnerable to adverse patient safety risks driven by system failures.

There continues to be encouraging developments in quality and safety systems improvement in our public hospitals which helps layer the Swiss cheese.

Unfortunately the combination of worsening workforce shortages due to central government leadership neglect, a top-down bureaucratic centralist and political leadership culture, and underfunding is drilling holes into the layered cheese.