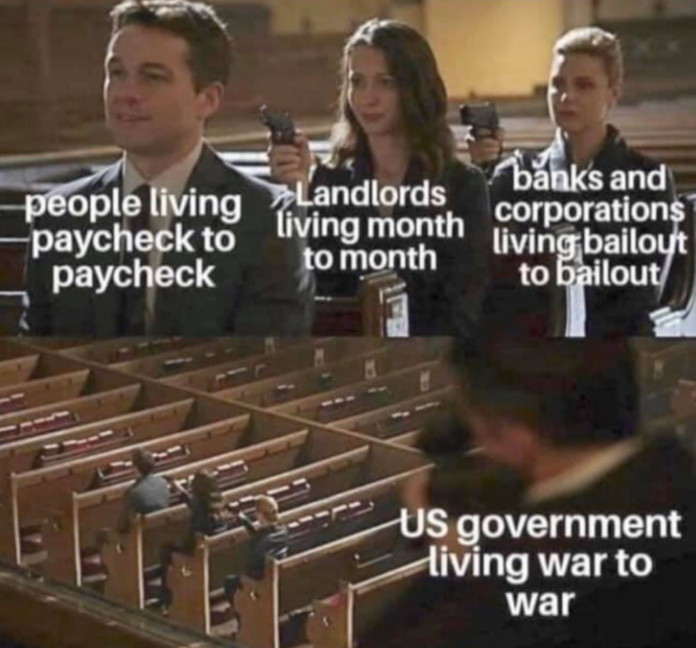 One of the more shameful aspects of our foreign policy is our two-tier approach to human rights abuses.

Appalling treatment of human beings take place in many parts of the world but New Zealand only speaks out strongly against abuses occurring in countries which the United States sees as enemies while refusing to speak out against abuses in countries the US regards as its friends.

Foreign Minister Nanaia Mahuta has been strong and principled in challenging China over “severe human rights abuses” against the Uyghur people for example, with strong public statements and even supported a parliamentary motion condemning China.

That this House is gravely concerned about the severe human rights abuses taking place against Uyghurs and other ethnic and religious minorities in the Xinjiang Uyghur Autonomous Region, and that it call on the Government to work with the United Nations, international partners, and to work with all relevant instruments of international law to bring these abuses to an end.

But when it comes to the struggles of indigenous peoples in West Papua, Palestine and Western Sahara against brutal oppression by Indonesia, Israel or Morocco respectively, Nanaia Mahuta is silent.

The government says they prefer to raise human rights issues with these countries behind closed door where criticism can be made constructively – blah, blah, blah – with endless drivel written by foreign affairs officials to pretend they take these issues seriously. They don’t.

The reason these struggles have continued for so long (West Papua from the 1962 Indonesian invasion, Palestine from Israeli ethnic cleansing of 1948 and Western Sahara from Morocco’s 1975 invasion) is because countries like New Zealand have refused to speak out. We have pulled our punches. We are a serious part of the problem.

Previous government ministers have told us Aotearoa New Zealand must temper its criticism of other countries because it could rebound on our trade but this is not the case. We have minimal trade with Indonesia, Israel and Morocco but massive trade with China.

The reason we criticised China so directly but pull our punches over Indonesia, Israel and Morocco is because our foreign affairs officials are in a deep and satisfying love affair with the United States.