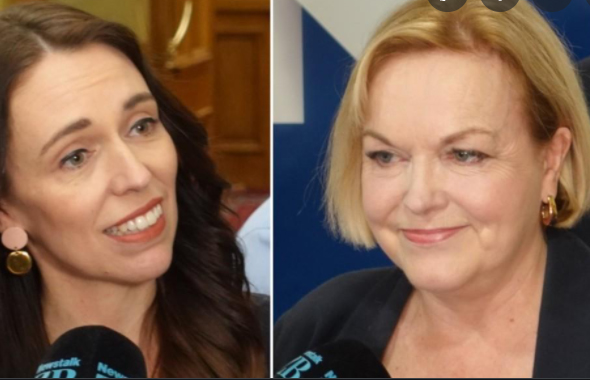 Political co-operation across New Zealand politics is usually in short supply. Labour and National usually reserve bi-partisan support for what they call “national security” – like voting together to increase the powers of our spy agencies, the Security Intelligence Service and the Government Communications Security Bureau.

I can’t recall anything similar on social policy in the last few years – unless it’s the unsaid co-operation by which each party has demonised people on low-incomes over recent decades – National actively and Labour by neglect and omission.

It’s a measure of the seriousness of the housing crisis that they have joined forces to make it easier for property investors to build homes for middle class New Zealanders. They are co-operating to provide political cover for each other so that neither party can be singled out as allowing piles of townhouses in sections in leafy suburbs. It’s a gang up against wealthy nimbies. Both parties are now more scared of the backlash from the middle class struggling with housing than scared of wealthier homeowners who don’t want higher density accommodation in their streets.

But let’s be clear – this is not addressing the most critical problem in the housing crisis which is the desperate lack of warm, dry homes for families and tenants on low incomes.

Labour is building a net increase of less than 2000 state houses each year for a waiting list of 24,000.

The policy announced today is version 2 of Labour’s Kiwibuild policy. The party is fixated on homes for the middle class at the expense of the desperately needed homes for the working class.

Still missing from Labour’s housing policy is an industrial-scale state house building programme to get New Zealanders on low incomes out of motels, caravans, sheds and garages and into decent state housing.

Is anyone there, Labour? 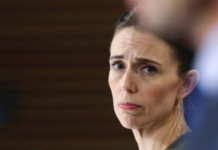 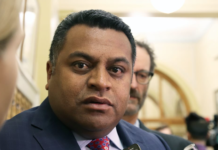 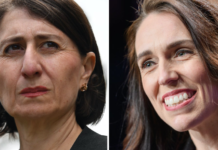