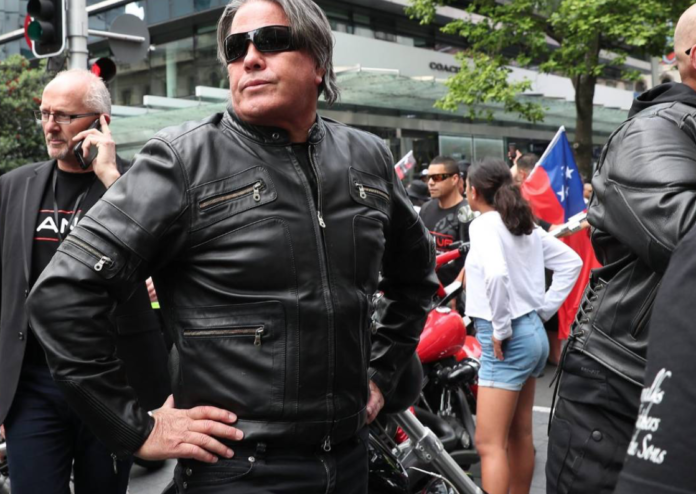 You all know me, I have little time for religion or snake oil merchants. The Bish is both.

I believe he exploits his flock and I have zero time for him. His bullshit freedom protests during a pandemic are intellectually bankrupt and manipulative.

Firstly, this is fucking NZ, we don’t sign petitions to force the Police into arresting people! The Police make decisions on these things independently for a fucking reason guys.

This is still a progressive liberal democracy, it’s not mob rule yet.

Secondly, giving Tamaki the platform for his self crucifixion and martyrdom is really dangerous.

Take him to Court and punishing him means those 2000 protestors swell to 10000 next time.

You have a lot of frightened and manipulated people looking for a lightening rod and Tamaki could easily become that.

You know he’ll call God as a witness!

Ffs peeps, this is a really stupid move to push for a prosecution because it feeds him.

We should deal with him by totally ignoring him. We should say, ‘Crazy Bishop Brian being a dick’, we should slap him in the wrist with some fine and quickly move along.

Let’s not pretend we didn’t look the other way during last years Black Lives Matter protests, we’ve done it before, we should do it again.

Don’t let him become the martyr he wants because there are lots of frightened people desperately looking for a messiah right now.

I warned the Woke Left not to give ACT hate speech ammunition, how’s that going? 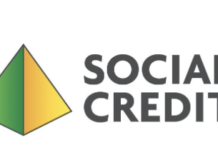