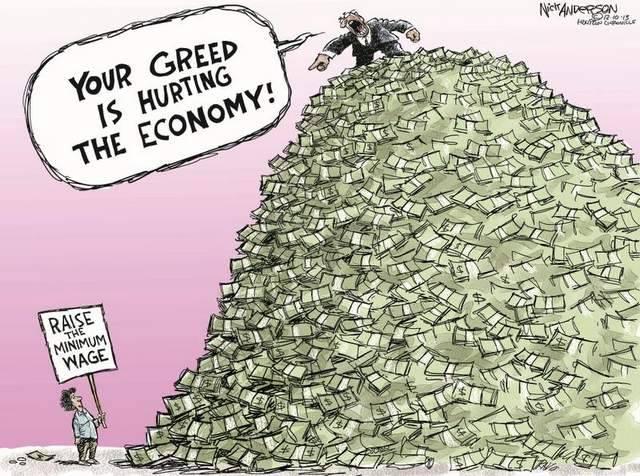 It’s in the gangs and the homeless now, spreading with ease through over crowded homes and a shadow community of overstayers.

Drug dealers refuse to help track and trace because they will inadvertently highlight their crime.

Average house price is now $1million and no one bats an eyelid.

Industries that have relied on cheap migrant workers have the audacity to complain in public and demand Government support!

The Death Cult Capitalists still try to soften us up to ‘live’ with the deaths and sickness as mere collateral damage sacrificed on the alter of the economy.

Covid will be spread by the traveling rich but paid for by the overcrowded poor.

Food banks are seeing a 200% increase in demand, beaten partners flee bubbles of domestic violence, the collective psyche of the country want to lynch the Wanaka couple while Auckland fantasizes over what fast food they will first buy.

Covid has exposed the bleeding gums of our inequality in a way bandaids and half measure social policy simply won’t cauterise.

Turns out fighting Covid means beating poverty. How did we forget that?