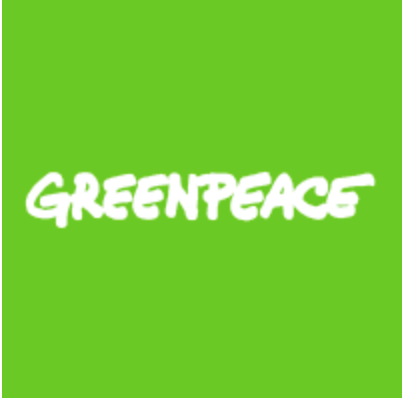 A new proposal to build a waste to energy incinerator in Waimate to burn 350,000 tonnes of plastic, toxic sludge, nappies and other waste, is facing strong opposition from Greenpeace Aotearoa.

“There is nothing right about this nightmarish proposal. It would be a disaster for public health, for the climate and for efforts to reduce waste,” says Greenpeace Aotearoa plastics campaigner Juressa Lee.

A similar proposal in Sydney recently met strong community opposition and has been rejected. Greenpeace Aotearoa is calling on the Waimate community and Council to do the same.

“If the Waimate community voices its opposition, I have no doubt that this abhorrent house of cards will fall. It doesn’t stack up environmentally, morally or economically.

“The incineration process would pose a serious threat to public health in the Waimate community. Similar plants elsewhere have been shown to be more polluting than coal, emitting dioxins, mercury, lead, nitrogen oxide and more.

“Carbon emissions would be created from burning the waste feedstock and from the fuel required to incinerate waste, as well as from the transporting of waste from all over the South Island to the plant in Waimate.

“On top of all the pollution issues, the whole waste to energy incineration concept undermines the very pressing efforts to reduce waste in Aotearoa because it requires rubbish to operate, thus incentivising waste production.

“At a time when the world is awash with plastic pollution, we need to be focused on shifting to a circular economy where there is no waste, not falling for false solutions like waste to energy incineration or more recycling schemes.

A Greenpeace petition calling for single-use plastic bottles has been signed by over 85,000 people.

“As we face the existential risk of the climate crisis, we must not allow the oil industry its plastic lifeline. Single-use plastic is itself a major driver of climate change and is harmful to human health, even when it’s recycled. A new report, released this week by Greenpeace USA reveals that the big players in the consumer goods sector like Coca-Cola, Pepsi, are driving the expansion of plastic production. And by doing so, are threatening the global climate and the health and safety of communities around the world.

European waste to energy incinerators are often held up as examples of the technology’s success. Here’s five reasons that is a myth