More than 60 human rights groups and activists are sending the Foreign Affairs Minister an open letter calling for the Government to escalate support for those remaining in Afghanistan.

Concerns about a humanitarian crisis and potential economic collapse in the central Asia nation continue to mount, as poverty rates spiral in the wake of the Islamic fundamentalist Taliban seizing control in August. The treatment of women is also under scrutiny, with the Taliban’s all-male Government already taking a hardline approach.

On Tuesday, United Nations Secretary António Guterres said that, despite Afghans having already faced decades of war and suffering, “they face perhaps their most perilous hour”.

Tens of thousands of foreigners and locals fled the nation in August – hundreds coming to New Zealand – after Kabul fell to the Taliban.

A collective of 33 human rights organisations and 28 activists, community leaders and academics are now calling for the New Zealand Government to step up its response. Among the collective is Amnesty International, Oxfam Aotearoa, the Afghan Cultural Association of Wellington, Save the Children, Tearfund, and World Vision New Zealand.

When you lose a war, you don’t get to demand anything from the victors!

Don’t get me wrong, you all know me, I have zero time for religion and even less time for a bastardized Hill Billy mutation of 7th Century Islam and while I don’t and won’t justify the abuses the Taliban have committed to date, I find it an hypocrisy beyond hypocrisy that the West feels like it can criticise the Taliban’s violence and repression of women after a disastrous 20 year war especially when you compare  America’s invasion of Kabul with the Talibans!

When America invaded Kabul, the fucking flattened it with bombs and then went on an arrest rampage where as many as 30% of everyone arrested was tortured by the Americans!

So sure, the Taliban have been violent and repressive, but they haven’t bombed Kabul flat and they haven’t tortured thousands of people like the Americans did!

For 20 years, we helped bomb a Bronze Age culture back to the Stone Age and called that progress.

Turns out that every wedding party we bombed created 1000 new recruits.

Just because we’ve been defeated doesn’t mean our obligations stop, we have an obligation as the invader and occupier to help rebuild what we bombed and in doing so hope we have some leverage to call on the Taliban to protect women from the harshest excesses of Islam, you know like the way we always do with the Saudi’s.

That was funny because we never tell the Saudi’s anything.

We also, whether we like it or not, have obligations to the enormous human tide of refugees.

Not just those who worked and helped us during our occupation, (the fact that so many of them have been left to fend for themselves is outrageous), no we owe them PLUS another 1000 on top those numbers.

BECAUSE WE INVADED AND OCCUPIED  ANOTHER COUNTRY WHILE COMMITTING TERRIBLE VIOLENCE!

We don’t just get to brutally prop up a corrupt regime and then wipe our hands clean once we’ve been defeated!

We must pay them more reparations, take in all those who helped us PLUS 1000 refugees from a nation we mutilated.

That’s the price of our tragic military misadventure and may the cost make NZers wince so that when the war bugle gets blown again by our military industrial complex buddies, muddle Nu Zilind recoils in horror at their taxes already paying for the refugees from our last foreign policy blunder!

Look, we have an obligation to raise funds to rebuild Afghanistan and take thousands in refugees, but this hypocrisy that we can lecture a people we damaged and occupied when our own invasion 20 years was far more brutal is the type of hypocrisy that undermines any high ground. 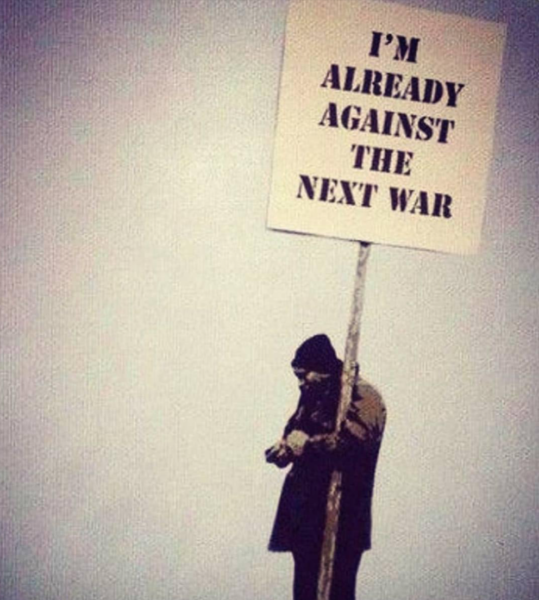