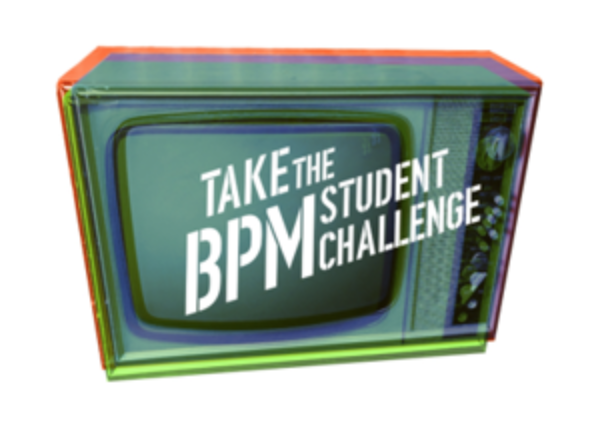 This is the second time Elke has won the BPM Student Challenge, after winning the $1000 first prize in 2020 and $500 for their school, who spent it on a camera gimbal (see photo below).

Elke’s entry this year shows strong abilities to communicate complex issues in video. The judges were very impressed by their video.

“We realise that Elke was our 2020 winner but we think their 2021 entry has a wider brief and, once again, demonstrates a willingness to engage with complexity and critical analysis. We may not agree with all the opinions expressed, but Elke’s argument is clear and strong. It is also very well constructed and visually interesting.” Second prize of $500 was won by Westlake Boys High School year 12 student, Hunter Haynes, with an excellent essay titled ‘News to be Proud of’ – www.bit.ly/2021BPMSC2nd

Both winning entries can be viewed on the BPM website – www.betterpublicmedia.org.nz along with several other highly commended entries.

In August students were asked how they would spend the $55m Public Interest Journalism Fund, currently being invested by NZ On Air. Students had to answer the question with a piece of content of any kind. All of this year’s entries were essays and videos.

The students’ choices described in the entries revealed a lot about students concerns for journalism and media in 2021 – diversity, Māori journalism, and mental health were all mentioned. But the recurring theme was reliability and accuracy in journalism to counter misinformation.

Many of the students concerns and preferences mirror decisions actually made by NZ On Air in distributing the PIJF fund so far this year.

Summary of views expressed by students:

“Fund media companies to report on the actions and choices of our Aotearoa government in a well informed and unbiased manner” wrote Sophie Masters of St Hilda’s Collegiate along with a call to fund improvements to regional newspapers’ websites to make them easier to read.

Mental health awareness is a bigger issue than public interest media for Sophia Buckland of Marlborough Girls’ College. She recommended putting $28m towards research and articles about mental health to “make it not so ‘taboo’ to speak up”.

Leilani Leasuasu, year 10 from Horowhenua College, would research public needs and attitudes and then spend the fund on reliable journalists.

Angus Gifford at Christ’s College would spend the money on ‘specialty programmes’ to educate journalists to write from non-biased perspectives.

Second prize winner, Hunter Haynes sees the PIJF as a chance to break apart the ‘feedback loops’ of social media which “invigorates hatred and bigotry among the spiteful few, and pits people against people in often unfair circumstances”. He would also use the fund to break with mono-cultural pakeha perspectives in journalism, honour the treaty and increase diversity.

And the winner, Elke Koehn would spend the money on journalism with integrity, not currently seen on TV, such as investigations to reveal those who limit human rights and freedoms, and to reveal a less rosy view of New Zealand.

BPM Trustee, Geoff Lealand is well-known as a former Media Studies Lecturer. He recently completed research for NZ On Air into how teachers use New Zealand-produced audio/visual resources in the classroom and what resources will be needed to support changes in the curriculum.