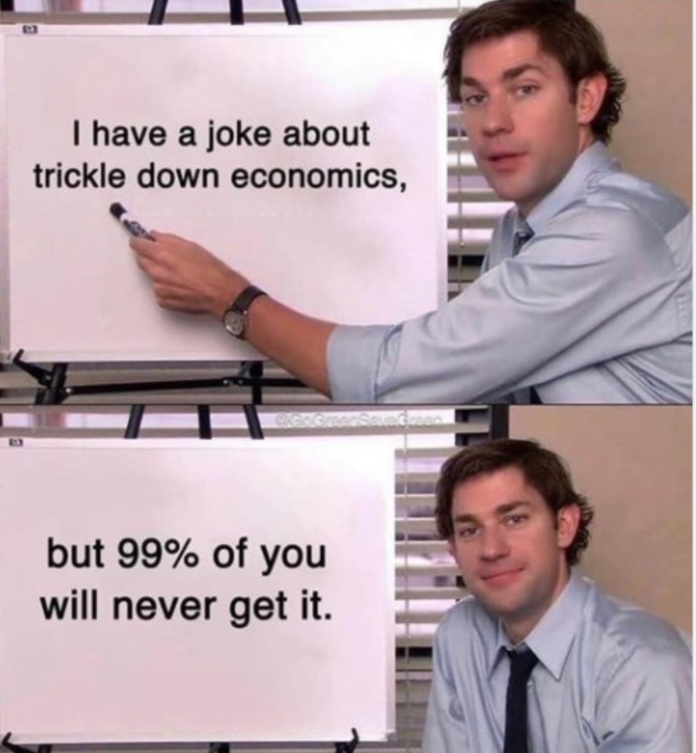 As a young feminist at university in the 1980s, there were a lot of debates about the under-representation of women within the institution.  I remember when I took up a position at the University of Canterbury in 1990, I was shocked to find that only 14% of the academic staff were women. And there were very few Māori, and all at low levels of the totem.

There was a bit of a backlash against calls for improvements in the status of women in the institution.  I think there was real fear among the male staff of what has now come to be called ‘replacement theory’: the notion that white male dominance would be replaced with something else (this is usually expressed in individualistic terms, as a white male being replaced by a brown/ female /other).

In the end, sheer numbers (by the mid-1980s women outnumbered men as undergraduate students, and more recently outnumbered them in postgraduate courses too) dictated that the proportion of women staff would increase.  The huge rise in Māori studying at tertiary level over the past 30 years led to further expansion. Because of factors such as the growing precariat, and student debt, the road has been rocky, though.

But the point is, this has not been, and is not now, a zero-sum game.  Because diversity is roughly the same thing as inclusion, and if you include more people, the number of academic staff also increases.  The tide rises for all.

The great flaw of replacement theory in all its forms is that there is not a one-for-one swap. Inclusion increases activity in the whole of society.  Removing oppressive barriers liberates everyone.

Take welfare, for example.  The heart of neo-liberalism involved keeping wages down (having a willing labour force), reducing or removing welfare benefits, thus forcing people into low wage work (Ruthanasia) and reducing restrictions on economic growth.  The problem with that formulation is that the first two of those actions severely limited the ability to take advantage of the third.  This meant that only a limited number were able to exploit the free market and make themselves richer.  In income terms, in the years since 1990, 90% of us have got poorer and only 10% richer. And the richest have got much richer and the poorest much poorer.

And that is only income terms. If you add in wealth, the gaps are exacerbated.

But what happens if you increase benefits and force wages up?  Well, the first thing is that those at the bottom gratefully spend their dividend.  They spend it on power and communications (the two most likely bills to sink people into debt nowadays, according to recent research), on getting out of debt (because the debt industry has hugely expanded and the interest rates and fees are easy profits for the rich, and disaster for the poor). They spend it on living. Oh yes, and of course further taxes revert back to the government in the form of income tax and GST.  The economy booms and expends. There is more room for all of us.

Last year we needed Labour to increase benefits by over $200 per week for a single parent with one child.  The increase was much smaller, and not enough to unpick Ruthanasia.  There would have been enormous dividends if they had been bolder. The advantages would have been:

Whether we are considering positionality or economy, zero-sum calculations are incorrect and damaging. Expansiveness expands, as it were. There is nothing to fear.

But to advocate for diverse change nowadays is to be sneered at, even by some on the ‘conservative left’ (whatever that is). The term ‘woke’, which originally meant “awareness about racial prejudice and discrimination” is now used sneeringly by (apparently) both right and left to refer to particular activists presumably wanting wider change.  The descriptions of ‘woke’ people in this redefined universe bear no resemblance to anyone I know.  Similarly, ‘Karens’, who are women who stand up for their rights against oppressive bureaucracy, are denigrated and mocked too. I mean, what are they supposed to do?

Whether it be social or economic inclusion that is being sought, there is nothing to fear. Reducing inequalities by making the poor richer, and by including groups wrongly alienated on the margins of society, is good for them and good for all of us.  There is shocking alienation in our society felt by some groups.  It is unhealthy and noxious. It can be overcome.

The government has the important economic role in lifting those at the bottom.  Bold action now would put them in the history books. All of us have the responsibility for supporting social change, no matter how large it seems or how frightening.