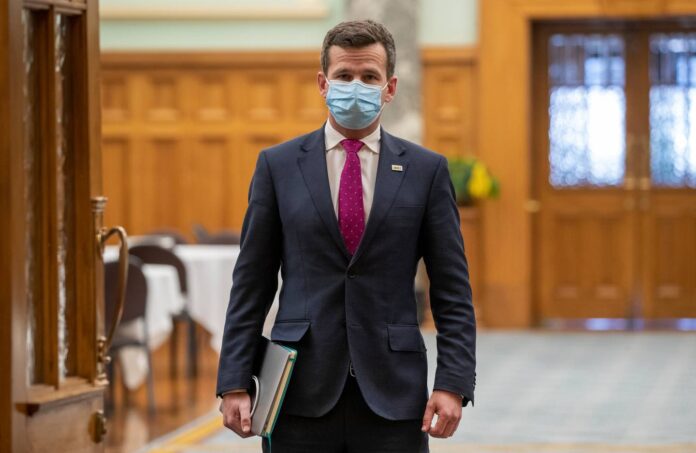 There was a time, not so very long ago, that David Seymour’s Māori-bashing snipe at the issue of a so-called ‘priority code’ would have guaranteed him an upswing of support.  But those days are over.  It is a long time now since Don Brash received a surge in support for his Orewa speech (and then lost it again through dirty politics, you will recall).

A number of things have changed.  The first and probably most important is that Stuff news, and all its newspapers, turned against its past as an echo chamber for racism against Māori.  This was a very public process (and a very interesting one, too) and has led to a big change in the reporting of Māori ‘issues’, as they used to be called.

Prior to the change, the report might have outlined Seymour’s views and those of a few other Māori-bashers, then in a tiny paragraph at the end have outlined the justification for having a code.

This time, the news has been turned on its head, and has sought to condemn the Act leader for his actions in circulating the code.

Front and centre has been John Tamihere’s explanation that most of the vaccines delivered by the Waipareira Trust have gone to pakeha, and the goal has simply been to increase Māori vaccination rates.

JT then personalised it, and pointed out that the only recent death from Covid had been “a nana from our Marae”, which gave added impetus to the Trust’s drive to vaccinate Māori.

Thus a story about unearned privilege was revealed as a tale of a major drive to save Māori lives in Tamaki Makaurau. And Seymour looks like a fool.

This is not the first time he has dipped his toe into Brash-land. He wants Māori seats abolished in Parliament and is opposed to Māori wards on local Councils, calling them ‘apartheid’.  Such inflammatory language, is, I think, the sign of a true racist.

I understand that he has recently discovered his own Māori ancestry. This does not mean that he understands what Ranginui Walker called “ka whawhai tonu matou” (the struggle without end). He seems to have no understanding at all of the structural oppression of Māori people which has left them economically and socially disadvantaged, when once they were promised that colonisation would not equal oppression.

I don’t need to tell him he’s made a mistake. The media reporting of his comments and actions makes that so clear.  The time of overtly racist white blokes running the country is now past (aren’t the views and attitudes of Muldoon and the police shown in The Panthers just riveting?).

In the immortal words of Bob Dylan, “the times they are a-changing”.  While the incoherence of the National Party has seen a big rise in Act’s support, that support is both conditional on performance and inherently fragile. It will not survive a branding as the racist party of the right.