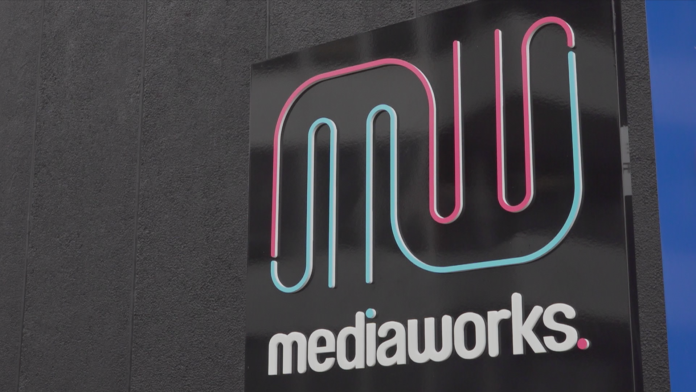 Avid readers of my blogs know that I was involved in an extraordinary piece of research a few months ago.  I am a social, educational and justice researcher and this is how I have made my living for most of my life.

Some of you, my readers, told me my findings could not be true.  If you read the report, which was a sober and underplayed account of the data, you would know that it is. The accounts ring true in many ways.  In total, over half of those who responded had been sexually harassed, often by those involved in boy culture group activities.

Just before my study was published, there was an interesting study by the University of Auckland showing how teenage boys were pressured to conform to a masculine culture involving rugby, beer and displaying no emotions. It sounded like boys were being forced back into stereotypical behaviour from a couple of generations ago. Which also, unfortunately, included particular attitudes towards girls and women that could lead to harassment.

It is like boys and girls were being pressed back into cultures of the past, which many of us thought were shed in about 1980. I have written elsewhere about my shock in reading about one young male (age around 14) shouting to an older girl (aged 16) to “get back to the kitchen”.  It is many, many years since I have heard anything like that. Why now? I asked.

The Mediaworks report released last week provides a real time study of the consequences of both these research studies.  For those of you who have not caught up with it, the results are depressingly a grown-up version of what the students reported.

There is a boys club culture at Mediaworks that advantages (some) male staff and disadvantages (all) women staff. This is not a recent occurrence but has been going on for years. People giving evidence “came into the review with fears for their careers”.  They reported “on -going sexist and racist behaviours, repeated minimising of sexual harassment, failure to promote greater gender diversity, the misuse of alcohol and drugs and the lack of accountability for poor behaviour”.

As well as high levels of sexual harassment and sexism (over half of interviewees “raised incidents or concerns of sexual harassment or discrimination that they had experienced themselves or witnessed towards others”), the victims felt silenced.  Only one has come forward with a complaint as a result of the review.  It is remarkably similar to the Girls’ High findings.

The culture of that workplace is full of gender bias that impeded women from progressing to senior positions. The gender pay gap is high. There is a party culture (among some) and tolerance for alcohol and drug abuse.  The behaviour of some men, including sexism, bullying and harassment is well known in the workplace but the men were considered too senior to get challenged.

The behaviour of a few known individuals, current and former staff, is documented in depth. One in particular appeared out of control (retrospectively), but was never reported. Clients coming in and making sexist comments about women staff, and the boys laughing along together, is one example. Racist harassment is also apparent, including disparaging remarks about Māori.  Not surprisingly, the number of Māori in the organisation is small. Women make up half the staff, but are stuck mainly in junior positions.

The evidence is stacking up.

My experience in reporting on my sexual harassment work is that findings like that are ignored, disbelieved, underplayed or diverted. Something has gone wrong in the state of Aotearoa, which is potentially much more widespread than we currently know.  Thank you to all those men who straight up accept this and want to be part of the solution.

First it was a trickle of stories around prominent men, violence and harassment.  The trickle has now become a steady stream affecting a quarter to a half of women in particular spaces.

Sexism is disadvantage due to attitudes around gender.

Sexual harassment is comments and behaviours that put down people on the basis of real or imagined gender-based characteristics.

Sexual assault is people forcing themselves on other people sexually, often in a party or social situation, where such behaviour may be portrayed as consensual or fun.

For those primarily under 40, it appears there is a harassment pandemic.  It will make no-one happy. If you see it, call it out for what it is. Take perpetrators to one side and tell them they need to change. Vaccinate others against the problem by calling it out.  Be brave – you will get backlash.

Victims – speak up.  Make recordings on your phone in evidence, take photos. Take action if it is safe. It is never your fault if you are the victim of harassment. No-one ‘asks for it’. Report crimes (but evidence is important). Remember, we have learned from the abuse in care hearings that the effects of abuse do not go away. People have reported such abuse as if it happened yesterday, even if it was 50 years ago.

The evidence will continue to accrue. The time for change is now.