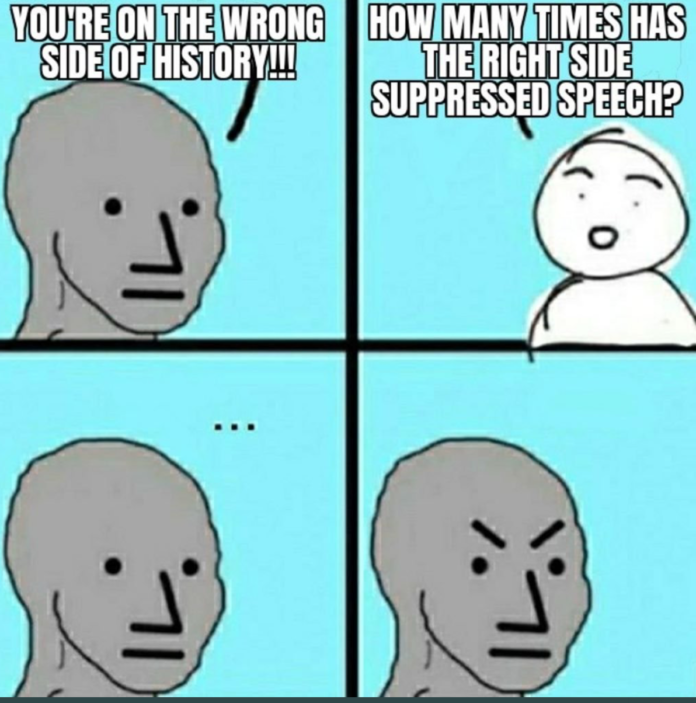 Roy Morgan tend to have a poor track record with Polling outside election time (their current claim of the Greens being on 12.5% for example seems ludicrous) but RM do pick trends and last nights Roy Morgan Poll will have Labour strategists gasping!

Roy seems to over represent Greens while under representing NZ First.

Much to the shock of the woke, the Hate Speech legislation is going down as well as a cold cup of sick and thanks to proxification via social media, all those Woke screaming for the desire to start narking on fellow citizens social media is making those fellow citizens recoil in horror.

What we are seeing is woke fascism.

I’ve told you a thousand fucking times that we on the Left will be damaged by eroding free speech. 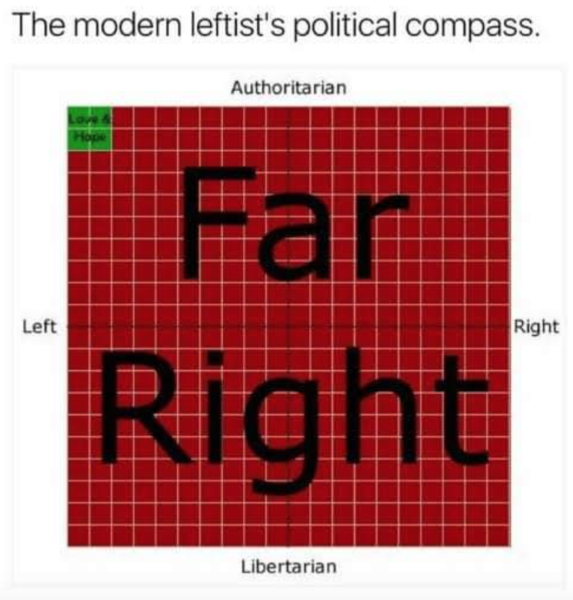