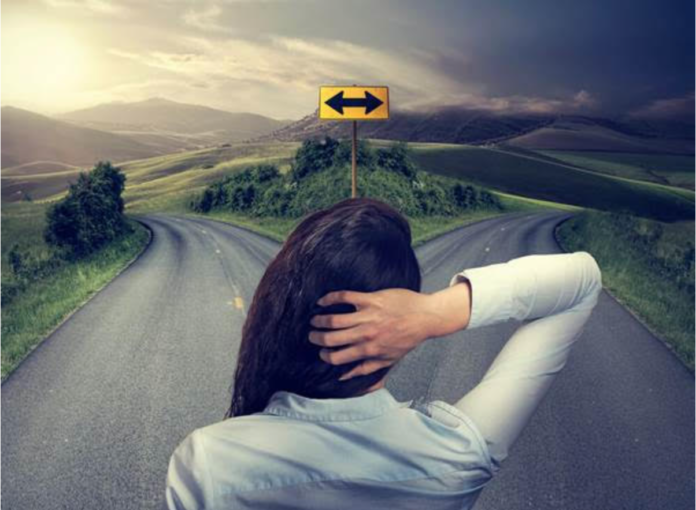 DECIDING whether Bernard Hickey or Megan Woods deserves a big fat raspberry is the task I’ve set myself. To understand why, I’m afraid you’ll have to visit The Spinoff website (a trial, I know, but there’s no other way) and read their respective contributions. (Spoiler Alert: Bernard gives up all hope for a better future,   while Megan struggles to keep hope alive.  ) What are they arguing about? Housing supply and affordability – what else! Is there a clear winner? No. Neither of the protagonists offers much in the way of convincing answers. Even so, after considerable cogitation, I’ve decided that the big fat raspberry should be blown at Bernard. Self-flagellation, middle-class guilt, and a gutless capitulation to the status-quo is a pretty ghastly combination – but Bernard pulls it off.

At the root of Bernard’s despair lies his inability to think outside the market square. Like so many of his generation he drank deeply of the neoliberal Kool-Aid, and it left him with a permanent aversion to left-wing ideas. Being born and raised in rural Waikato (New Zealand’s equivalent of Alabama) wouldn’t have helped. Nor would his decision to become a financial journalist. (You don’t find many Marxists on the world’s business pages!) It does, however, explain why, when confronted with the irrefutable evidence of the markets’ failure, Bernard flounders in ideological and moral confusion. Like those poor old codgers who invested all their intellectual and emotional capital in the Soviet Union, he had nowhere to turn when reality laid his ideology low.

Conveniently missing from Bernard’s history of the Neoliberal Era in New Zealand is any reference to Jim Anderton’s Alliance. Now, he would no doubt object that he was out of the country for most of the 1990s – earning the big bucks in Australia and Europe. But that’s the whole point. People like Bernard bade their country farewell at the first opportunity. All that free education and health care, all that social security: the tens-of-thousands of dollars invested in him by his fellow citizens; it all went to foreigners. If all the Bernards and Bernadettes of the 1980s and 90s had thrown in their lot with Anderton and his followers, the tragic failures detailed in Hickey’s Spinoff post might have been avoided. But Bernard and his ilk sneered at Anderton and the Alliance. The Left were economic Neanderthals. Losers.

Which is why, even now, with the evidence of neoliberalism’s failure all around him, the best advice Bernard can offer young New Zealanders is to do what he did. Leave their country to its fate. Run away. Refuse to stand and fight for a future worth living in. Abandon ship. Abandon hope.

But he’s not alone. Something tells me that a great many young New Zealanders remain secret adherents of the debunked mythology of free market forces. That underneath all that lovely woke window-dressing (which Bernard buys into with his guilt-ridden confessions about “endowments”) lies a disreputable grab-bag of neoliberal assumptions about how economies work, and, perhaps more importantly, about why economies run along any other lines won’t work. With a guilty thrill, Generations X and Y will own up to being racists and sexists – but not socialists. At least, not the sort of socialists who refuse to be guided by properly credentialed professionals and managers.

How I wish this country possessed a playwright of Edward Albee’s skill. Someone who could give us our very own version of Who’s Afraid of Virginia Woolf. A dramatist with the ability to peel back all the layers of posturing political rectitude and fashionable self-criticism until we are able, finally, to look upon the hard-boned determination of those who “have”, to make sure that nothing of theirs is wasted on those who “have not”. To see the grinning neoliberal skull beneath the superficial “progressive” smile.

Not that Housing Minister Megan Woods vouchsafes too many smiles these days – progressive or otherwise. These days Megan’s more into frowns. The earnest frowns of the political realist who knows that there is no simple or quick fix to New Zealand’s housing crisis. The stoical frown of the left-wing politician who yet remains unflinching in her determination to keep on doing what she can with what she’s got.

The problem, of course, is that what Megan’s got is a bunch of Labour people whose view of “practical economics” is not that far removed from Bernard’s. I’m pretty sure that Megan – who did join the Alliance and did battle against the forces of neoliberalism – would like nothing more than to initiate a full-scale mobilisation of the state’s resources to build, build, build and build some more. Build until, at last, the supply of houses exceeds the demand, and – horror of horrors! – the upward curve in the price of housing flattens-out and – yes! – commences a slow but unmistakeable decline.

Frustrated? I’m sure Megan is incredibly frustrated. Angry? That too, undoubtedly. But for all the obstacles placed before her; for all the stupid and unhelpful decisions of her colleagues; for all the carefully rehearsed talking-points prepared for her by overpaid former journalists who should be ashamed of themselves; Megan Woods is still fighting. Still hoping for a better tomorrow.

Unlike Bernard, Megan hasn’t given up.

So, a big fat raspberry for Mr Hickey. And for Megan a gentle (but no less sincere for being just a little bit muted) round of applause.