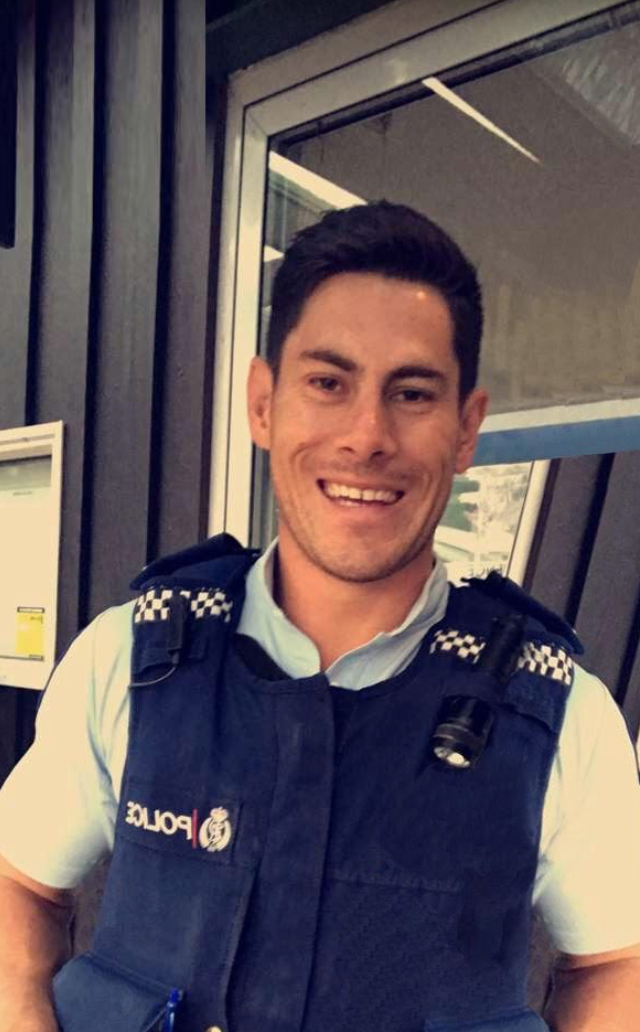 Looking back on the whole journey, it seems like a horrible movie script. How I wish it was just a movie I could switch off. Unfortunately this is very much real life.

In my first part I wrote about our experiences in the trial. I would like to say thanks to those who read and supported my first article.

Following the trial, we were asked to gather references of Jamie’s character from all who knew him. Some for his whole life, some for parts of his life and some more recently. These people were from all walks of life and standing in the community and when I put the word out, they were more than happy to write references for Jamie.

96 references were passed onto the judge before the sentencing. At the sentencing, the judge awarded him a 25% discount on his sentence ‘due to previous good character’ and also followed up by saying to Jamie ‘you do a lot of good for your community’. I noted a change in the Judge’s demeanour from the trial.

Following the trial, we were shocked to find that the police had withheld crucial evidential documents until after the trial was finished! The judge, nor the Jury knew of this evidence throughout the trial. This withheld information was not brought before the court or the jury during the trial. These documents were only revealed once we made further enquiries after the trial. Why they were hidden was never explained and yet again, this information has been suppressed to the public.

We knew we were definitely taking this to the Appeal Court. We had a solid case to prove a miscarriage of justice – knowing the jury hadn’t heard the majority of evidence for the defence because of it being unfairly deemed inadmissible or withheld at the trial.

Nearly 6 months later, our appeal date came. We were offered only half a day or the option to wait a further 3 months. We took the half day in the hopes to get through most of the 11 points we had (6 of which pertained to crucial evidence excluded in the trial)

3 weeks prior to the appeal date, as per expectations of the Court of Appeal, our lawyer sent through 51 pages of submissions along with a 145 document containing all the material for the case as email attachments. A hard copy of these were also posted to the court along with multiple USB sticks containing video evidence from CCTV to back up our points. We received two emails confirming receipt of both the email attachments and the hard copies within a day of the submissions.

Everything was in place.

An hour and a half into the proceedings, Justice Courtney claimed they didn’t have the 145 page document with all the material of the case or the USB sticks. Despite the earlier email receipts and multiple references to this important document/videos in the other submissions they had received, none of the three Judges had queried its whereabouts; a crucial document important to prepare them for the hearing that day.

I wasn’t the only one in the room astounded by the lack of preparation for the Court of Appeal. I could hear the sighs and whispers of dismay from the other 60+ supporters in that courtroom.

Following the admission from the judges of this error, they offered to adjourn but ‘couldn’t tell us when we might get another hearing’ or cancel the Appeals scheduled for the afternoon. After waiting this long, we agreed to continue.

It took a further excruciating 5 and a half months of waiting for a decision to be delivered. The Court of Appeal agreed with 4 of our points, yet still came to the decision that it would not have changed the verdict a jury may have come to. Isn’t it supposed to be a trial by jury, not trial by an appeal Court? They also never addressed the withheld evidence found after the trial either. I honestly don’t think it’s possible to say with any degree of confidence what a jury may or may not have decided had they heard all the evidence.

There is so much to this story that the public do not know and may never get to know with suppressions in place. These aren’t just name suppressions.

That’s why I think it is important for me, as a mother, to come forward with my story – the parts that I can tell – not just for my son but for anyone who will go through this in the future.

All we’ve ever hoped for is a fair go. Everyone deserves a fair go – to be able to state their truth and share all their evidence.

My aim in sharing this story is to shine a light on issues on a system that is failing its citizens and putting innocent people in prison.

I’m hoping for change, for a better future for Kiwis and for justice for my son. 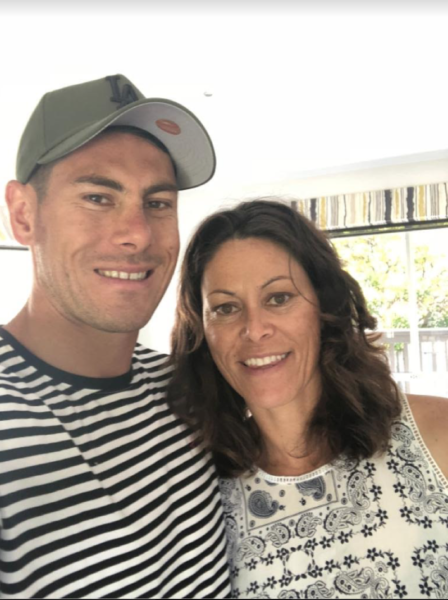