Because the issues are so important, Professor Philip Joseph, the author of New Zealand’s leading textbook on Constitutional and Administrative Law, has volunteered to support the Free Speech Union’s lead barrister Jack Hodder QC before the Supreme Court in its appeal relating to the banning of controversial Canadian speakers from Auckland Council-owned venues. The Free Speech Union is heartened by this public-spirited move.

Union spokesman, Dr David Cumin, says “We think the issues should be straightforward. The effects of the Thug’s Veto are clear. Our Court of Appeal acknowledged that the Supreme Courts of the US and Canada have grappled with the question – how far to let threats of violence override free speech rights. New Zealand’s Supreme Court judges should look forward to an opportunity to discuss this area of law and how to clarify it with an eminent specialist constitutional lawyer, as well as Mr Hodder.”

On Monday the Free Speech Union announced its application for leave to appeal to the Supreme Court, prompted in part by the recent events of a New Zealand feminist group being banned from multiple councils because what they might say on a proposed law before Parliament could cause offence and therefore pose ‘health and safety’ threats to officials. 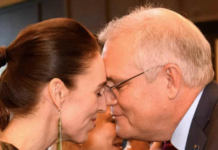 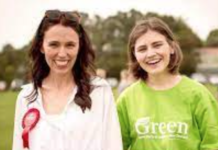 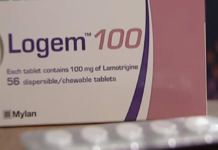