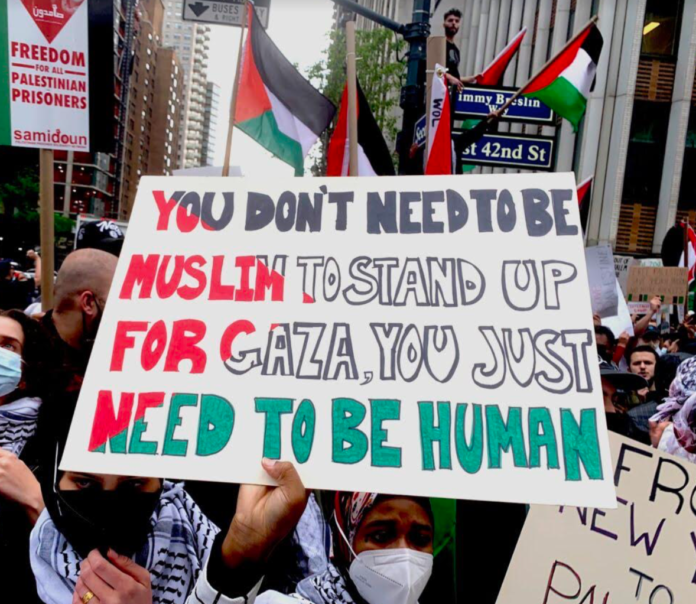 Very recently demonstrations have been held in many cities around the world in support of Palestinians especially, but not only, the Gazans.

The devastation and death  rained down on the men, woman and children  of that deliberately kept impoverished, overcrowded strip of land has shocked and angered people around the world. Hospitals were destroyed, roads leading to hospitals were destroyed, as were residential blocks, killing entire families. The control centre of international media outlets was bombed and destroyed. (Would any other country get away with that?)

Yes, we’ve seen bombing raids on Gaza before , ‘mowing the lawn’ raids , as if the people were mere  blades of grass, sometimes with names picked up by the media: 2006 Operation Summer Rains, 2008 Operation Hot Winter, 2012 Operation Pillar of Defense , 2014 Operation Protective Edge.

The Israeli regime boasts of the ACCURACY of its fire power.

They knew exactly what they were doing when they bombed and destroyed Gaza’s COVID 19 Testing Lab.

All New Zealanders are disturbed by the cyber attack on the Waikato health system. We all sympathize with the doctors and nurses who are struggling to provide quality health care in spite of the attack.

But try to imagine what Gazan doctors and nurses are going through!

She reports the “ massive destruction of hospitals and clinics, severe limitations of food, hygiene, electricity, and water, hundreds injured, thousands displaced and crowded together without their basic human needs being met. “

She reminds readers that, “ it is important to acknowledge that all of the above occurred during a pandemic.  Israel’s policy of vaccine apartheid and health care de-development had already devastated the Gazan health care system, with a lack of hospital beds, trained personnel, respirators, oxygen, and essential medications.”

Alice Rothchild condemns the recent bombing of Gaza, calling it a  “Super Spreader assault on Gaza.” “We can expect an unprecedented surge of COVID-19 in Gaza in the coming weeks and a severely damaged health care system and exhausted health care workers unable to cope adequately.”

A “Super Spreader assault”. That’s a serious accusation, made by an American JVP (Jewish Voice for Peace)  doctor who knows the situation in Gaza well.

What can we here in New Zealand do, to convince the government that the Israeli Embassy should be expelled ?

Write letters to the newspapers that don’t get printed? Write letters to politicians that get ignored? Go on marches chanting “Freedom for Palestine”?  Done all that. Those sort of actions are important.

Yet maybe what is really needed, is just one message  that would resonate with the consciences of our media, religious, academic, and political leaders.

Look at the photo of a placard being held during a massive demontration in New York City.

Its message is YOU JUST NEED TO BE HUMAN!!

But also, you need to have courage.

It takes courage to openly condemn the Israeli regime. And yes the US regime should be condemned too, for its financing of  the Israeli military.

Yet so many many lives are at stake. COVID 19 is a killer, a very dangerous killer.

Many Palestinians and their supporters urge the outside world to ‘Stay Human’. Indeed, our own humanity is being challenged. 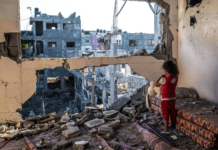 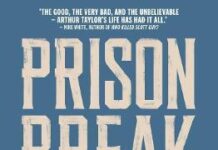 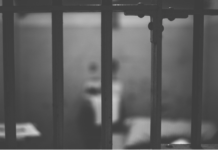 Waatea News Column: Let’s be honest, we are torturing prisoners and many are Maori