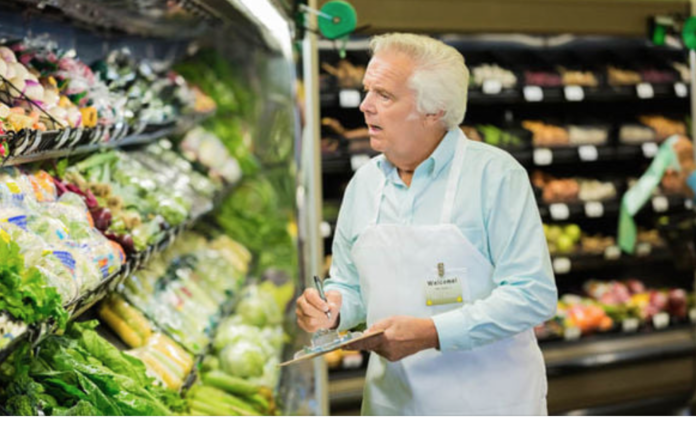 In 1989 I was filming a documentary about Peter Blake and his family during the Whitbread around the World Yacht Race. One of the ports of call was Fort Lauderdale in the USA and when I went to the car hire rental depot I was struck by the fact that the people washing the cars and doing the manual labour on the site were all senior citizens.

In short these people were cleaning cars because either they had no pension or one that was inadequate to pay their bills.

Back then it seemed so different from anything from what was accepted in New Zealand , the land of social security and pensions at that time.

Yesterday I went to the garage fill up the car. The forecourt attendant was a man who would have had to have been in his late 60’s. The woman cashier looked to me as if she was also late 60’s, she was rocking from side to side and her face clearly showed she was pain.

She was polite but spoke in a tone that told me she didn’t really want to be standing behind a till asking me if I wanted to buy a coffee with my purchase.

“Oh it’s my knee. I can’t walk very well and standing all day is painful. I have to have it replaced but that’s not going to happen anytime soon. ”

How have we become like America in 1989 where the aged and unwell have to work to pay the bills?

The answer isn’t simple but a lot of it has to do with the fact that five years before I filmed in Fort Lauderdale the Labour Government of the day embraced Neoliberal Economics as the theory that would drive our economic decision making.

In a nutshell it is the idea that the State should not be in business and should not own anything . That stimulating private enterprises will create jobs and wealth will trickle down to the poor.

It hasn’t worked. The rich get rich by holding on to their wealthy not releasing it. Corporations work to deliver profits to their shareholders not the general population .
Neoliberalism has benefitted the few – such as those who have been able to buy up land and housing and profit from sitting on their assets – not the many.

I’ve been very disappointed in many aspects of the current government’s previous budgets because they have shown a reluctance to pull all the available levers open to them to close the ever widening gap between the rich and the poor in our country. (By and large, for example,they rejected the recommendations of their own Tax Working Group).

My hope is that in the upcoming budget we will see some evidence the cabinet has asked themselves the question “What is the purpose of our economy?”

Is it so that a few people can get extremely wealthy at the expense of the many? Or that it should produce the greatest good, for the largest number of people, over the longest time?