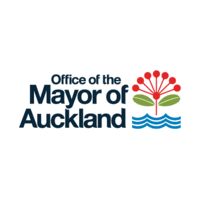 Mayor Phil Goff today welcomed the decision by the Court of Appeal that Regional Facilities Auckland (RFA) acted lawfully in deciding to cancel the use of the Bruce Mason Centre by two Canadian speakers, Stefan Molyneux and Lauren Southern.

“I am pleased the Court of Appeal concluded that the actions of RFA were not unlawful,” said Mayor Goff.

“I personally find the views of the two speakers despicable, but this decision was about whether RFA acted lawfully or not – the Court has found that it did.

“Following their second defeat in court, I hope those who continue to push this legal action finally get the message and stop appealing because it is costing ratepayers hundreds of thousands of dollars in unnecessary legal fees.” 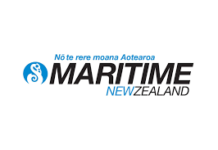