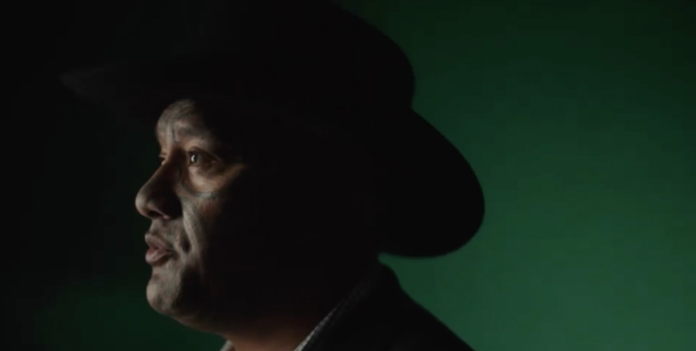 The dynamics between the Māori Party and the Labour Māori Caucus are generating political traction on Māori issues in a way not previously seen before.

The creation of a Māori Health Authority has come about because of this unique dynamic.

The Māori Party has the space to articulate and create a political vision for solutions based in tikanga while Labour have the political muscle to actually enact it.

For Māori by Māori Health care that has real agency is part of the Māori Party solution-based policy platform. The Government under Covid has barely had time to breathe, let alone create vision and progress.

The Māori Party have the capacity to become the defacto Labour Party Policy Research Unit.

The only threat to this direction change is if it becomes a funding ghetto. A Māori Health Authority with agencey can’t be an excuse to diminish tikanga in General Public Health, it must be a universal recognition that demands more health funding all around.

What Labour have proposed is a radical departure from the paternalistic relationships of the past to one of actual self-sovereignty which is energy the Māori Party also channelled effortlessly last week with their support of the ‘Proud to be Māori’ campaign.

The positivity of the message to a demographic that trends younger hints at deep cultural confidence. The political momentum for change is being powered by the sense of a new generation of pride and positive identity.

We are seeing what rising Māori political aspiration looks like and it is the future.