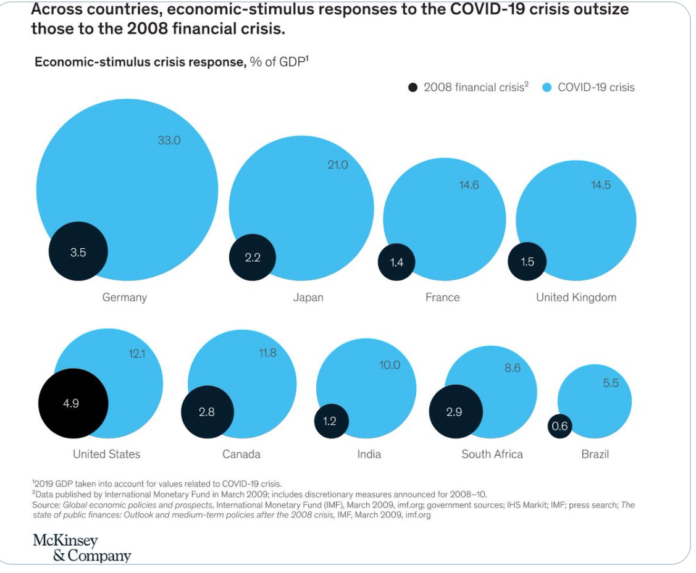 Inflation nudges higher, with those on lower incomes likely to have been hit hardest

Prices rose 0.8 per cent in the three months to the end of March.

The quarterly inflation figure reported by Stats NZ was up from 0.5 per cent in the December quarter and in line with banks’ expectations, but shy of the Reserve Bank’s 1 per cent forecast.

It leaves annual inflation marginally higher at 1.5 per cent, versus 1.4 per cent for the year to the end of December.

That small change appears unlikely to settle growing debate over whether rising prices could knock the Reserve Bank and other central banks around the world off course later this year in their general intent to keep interest rates “lower for longer”.

Covid has seen the main banks of the West sink trillions more into quantitive easing to deal with the economic whiplash the pandemic has created and in NZ we saw with the pumping of billions into the pockets of property speculators how our own house prices have skyrocketed.

Inflation is coming, which could mean higher interest rates – expert

And that could result in higher interest rates for borrowers, says Felix Fok of Milford Asset Management.

“It’s almost certainly coming… I think some of it is already here,” he told The AM Show on Thursday. “There have been stories written about the costs of second-hand cars in New Zealand going up, for example.”

I’m no economist or financial guru, but it seems the basic laws of capitalism’s supply and demand will unleash a terrible tsunami of hyper inflation that the Global Reserve Banks will struggle to contain in any other way than to allow stock markets and house prices to shatter and crash by forcing interest rates back up.

I fear all our Black Swans are coming home to roost in 2021.