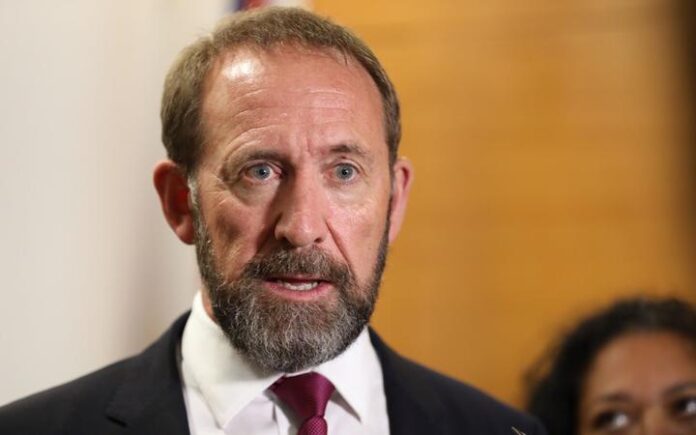 Last Thursday (25 March) I was interviewed live on Radio New Zealand’s The Panel about a keynote address the previous day by Minister of Health Andrew Little on the implementation of the review of the health and disability system led by Heather Simpson.

It provided me with a good opportunity to further develop my evolving thoughts on what the Government’s approach to the review should be. I’ve previously described the review as not understanding itself because of the lack of sufficient connection between the text and its recommendations. This presents an extra challenge for implementation.

The Minister’s address was thoughtful. He provided some insight on what is behind the Government’s thinking when it finalises and announces its specific position on the Simpson review recommendations in April https://www.beehive.govt.nz/speech/case-change-health-system-building-stronger-health-and-disability-system-delivers-all-new.

A feature of his address was to outline the Government’s vision for New Zealand’s health system which involves prevention and wellbeing as well as treatment in the context of achieving equity, partnership with users of the system, consistent high quality services, sustainability, and person and whanau-centred care. I quote the Minister’s summary of this vision in full:

“Our guiding vision is for a health system delivering pae ora / healthy futures for all New Zealanders, where people live longer in good health and have an improved quality of life.

If we are to realise this vision, the reforms need to focus on how we achieve five outcomes, above others.  These are:

Equity for all New Zealanders – so everyone can achieve the same outcomes, and have the same access to services and support, regardless of who they are or where they live.

Partnership – through embedding the voice of Māori and other consumers of care into how the system plans and makes decisions, ensuring that Te Tiriti o Waitangi principles are meaningfully upheld.

Excellence – ensuring consistent, high-quality care is available when people need it, and harnessing leadership, innovation and new technologies to the benefit of the whole population.

Sustainability – focusing the health system on prevention and not just treating people when they are unwell – ‘wellness not illness’ – and ensuring that we use resources to achieve the best value for money.

Person and whānau-centred care – by aiming to empower people to manage their own health and wellbeing and put them in control of the support they receive.“

Commendable but there’s a major omission

Commendable and thoughtful as this is, the Minister’s address has a major omission which should have been at the front and centre of his speech – social determinants of health. These are external determinants that drive much of the demand for (and cost of) health services. They include housing access and quality, educational opportunities, environmental factors, occupation, income level, food insecurity, racial discrimination and gender inequity.

The Government hasn’t turned a blind eye to social determinants. Its recent regulations for healthy home standards for rental accommodation establishes enforceable obligations on landlords is a good initiative. It should remove poor rental housing as a driver of health service demand.

Similarly the proposed legislative amendment for transferring fluoridation decision-making responsibility from local authorities to the Director-General of Health which offers much potential to significantly improve oral health.

These are good but isolated initiatives. They could be added to by the Government giving higher priority to legislating for fair pay agreements in order to enhance incomes of more dispersed and vulnerable workers and the recommendations (including increased benefit levels) of its welfare advisory group (this latter inaction is a disgrace).

But a suite of measures to reduce and hopefully eliminate the risk to the health of New Zealanders of these social determinants should not be simply an additive process. To transition from quantitative to qualitative improvements requires an integrated operational strategy in which district health boards (DHBs) have a central role.

However, if DHBs are to perform this role they must know their populations well. This means DHBs should cover one or two base hospitals providing a reasonably extensive range of 24/7 health services and their wider geographic communities. If the Government were to implement Simpson’s recommendation to slash the number of DHBs in order to create much more distant and centralist ‘mega DHBs’ then they would be unlikely to know their populations well.

Structural change out of sync with how the health system needs to perform is bound to fail so the Government shouldn’t pursue Simpson’s ‘mega DHBs’. But there are two national structural innovations it should seriously consider – one which is inadequately considered by the Simpson review and the other not discussed at all.

First, establishing a Maori Health Authority with equal decision-making powers within its scope to the Ministry of Health. The Simpson review proposes this authority but only with advisory functions. This is not good enough given the high level of inequity in Maori health status. A stronger authority could get into the grittiness of identifying and combatting the effects of social determinants in a way that would benefit all New Zealanders, not just Maori.

Second, a new population health agency has the potential to ensure more national cohesiveness in both health protection (including potentially coordination border security during pandemics) and combatting social determinants. Such an agency would be better placed to reach beyond the health system where these determinants originate from than the Health Ministry and DHBs can, including to local government and housing authorities.

Andrew Little’s keynote address was big picture but his paint strokes need to be sharper and more ambitious.