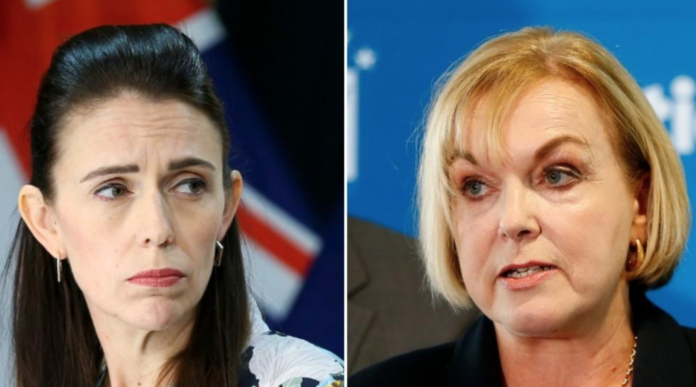 ACT – The most interesting part of this poll is that ACT didn’t come off the high of election night. They aren’t bleeding any support back to National, that suggests an enormous shockwave on the right that still isn’t being politically digested. Their incredible election night victory isn’t a fluke and it wasn’t a protest vote, that’s ACT base support now.

Labour – It really does say something right now about the Labour Party that they go backwards in this poll, AND YET would still see a majority Government on these numbers!

National – Managing to claw back 2% after the worst political result in their entire history makes a dead cat bounce look spectacular. Judith is dead but hasn’t been told by David Farrar yet.

TVNZ have changed their polling methodology by removing Landline’s altogether from their polls which shows you how quickly technology is shifting to favour the opinions of Gen Xers & Millennials. Boomer political vote is now losing even the methodology of harvesting the opinion, so large do Gen X + Millennial votes now loom.

Barring a catastrophic change of fate, Labour + Greens are on track to form the next Government in 2023, but the action will be taking place on the right where I see ACT cannibalising the National Party vote and by doing so further polarise the political debate.

I think 2026 will be open ideological warfare.