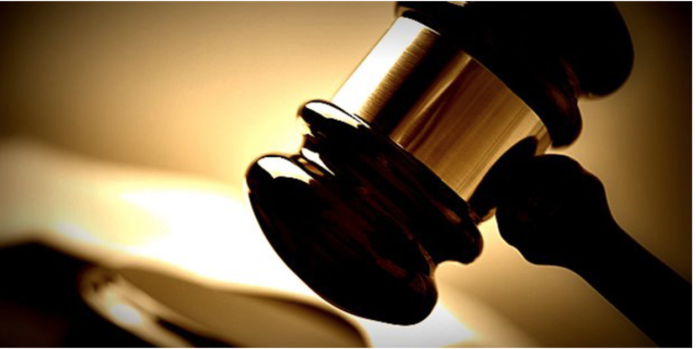 The new Sexual Violence legislation the Greens are pushing through Parliament has noble intentions to make the process less traumatic on victims, but by removing defences to rape to ensure more guilty verdicts are returned, the Greens could be setting up more Māori men for convictions.

Defence lawyers have warned that the new changes will impact Māori and Pacific Island and low-income men most as they don’t have the money to fight the charges and because the legal system is biased against them from the start.

The Greens argue that because sexual assault has such a low successful prosecution rate, removing any defence to allegations will ensure more Men are found guilty, but if the system is biased against Māori from the outset, that means they will bare the brunt of these new changes.

Like I said, the new laws have noble intent, but we’ve seen noble intentions before with Oranga Tamariki and we can see the damage that has created.