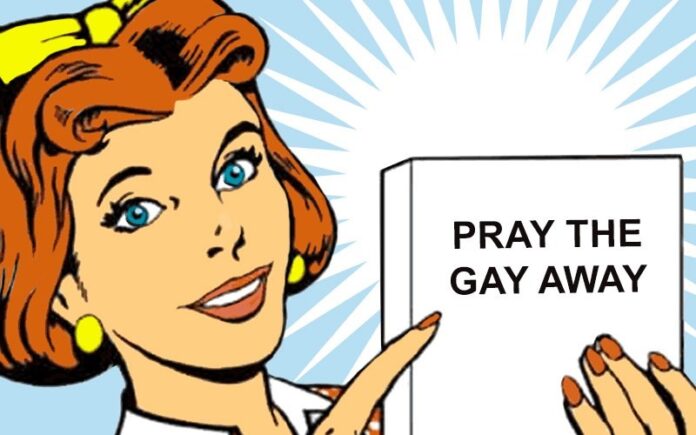 Ministry of Health Advised No Ban on ‘Conversion Therapy’

Official advice to the Minister and Associate Minister of Health regarding ‘conversion therapy’ has revealed that a ban is not recommended.

Official Information Act requests show that in 2018, Associate Minister of Health and Green MP Julie Anne Genter was advised by the Ministry of Health:

“Due to the current protections that are in place, and the need to balance the rights of people with preventing harm, it is not recommended that a legislative ban of conversion therapy would be the most effective way to reduce the harm it causes…”

The ministerial advice also notes that people have the freedom to willingly engage in the practice, that protections already exist in the health sector, and that a ban “could be inconsistent” with the NZ Bill of Rights Act 1990 “which provides for rights of assembly, free speech and rights to freedom of religion”.

Let’s at least agree on this, if you want to arrest anyone, let it be the person selling this bullshit Gay Conversion service, please don’t in a moment of wok overkill criminalise the confused people seeking it.